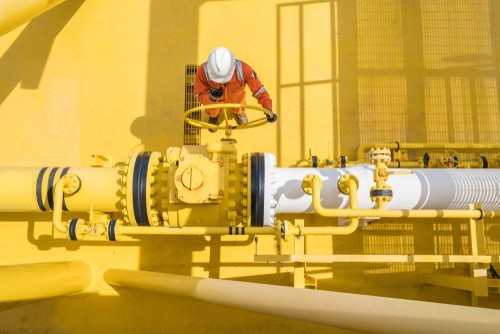 Gabon seeks to reduce its oil production by more than 10,000 barrels of oil per day in 2021. It is reported that the oil giant will make the reduction with an average price per barrel expected to decrease from $57 to $41 next year.

Under the terms of a budget bill which is under review, oil production over the next fiscal year will be 10.5 million tons or nearly 210,000 barrels per day. This reduction in oil production will be in line with the decision made by the Organisation for Petroleum Exporting Countries (Opec) and its allies in production cuts.

Last year, oil production in the company had stood at  220,000 barrels per day, media reports said. However, the official figures for the production are yet to be released this year and the figures for next year are anticipated to be lower on the back of the continued cuts by Opec+.

That said, Assala Energy is investing $24 million to modernise the oil giant’s Gamba export infrastructure. It is reported that that export is important to the Gabonese economy as 30 percent of crude oil exports in the country pass through it. Daniel Marini, Managing Director of Assala Gabon, told the media, “Despite the global economic crisis, the uncertainties linked to the price of oil and the current health crisis, we remain very confident in Gabon’s capacity to stay a strong petroleum player in Central Africa. This investment also testifies to the concrete progress of our program to modernize key infrastructure, in order to produce Gabonese oil in a clean and sustainable manner.” 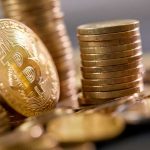 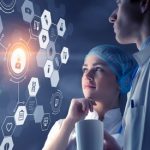