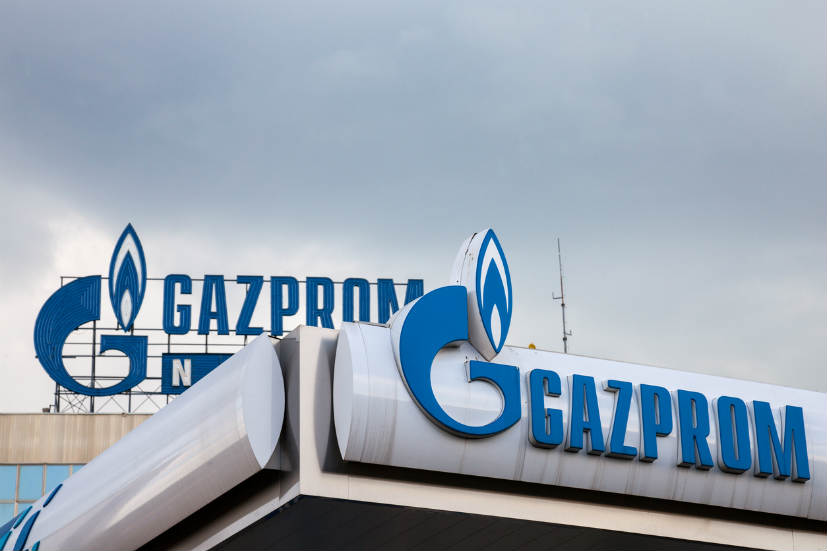 The Russian, state-controlled natural gas giant leads a ranking of oil and gas big spenders with an estimated capex of $160 bn on 84 oil and gas projects worldwide

This is almost double the $87 bn being spent by China’s Sinopec on 74 projects, and $86 bn on 91 projects by Royal Dutch Shell, according to GlobalData, a market analytics company. The data includes both projects currently in works and projects on paper until 2025.

Exxon ranked fourth, with around $77bn in capex between now and 2025. They also have about 58 projects in the works. This is significantly less than their Russian counterpart.

Exxon was the only US company mentioned in the GlobalData report, released on Tuesday.

Gazprom is not only the overall spending leader but is the leader in midstream oil and gas development, too. They are expected to lead both in pipeline projects and in the natural gas processing segments. In the pipeline segment, Gazprom is estimated to spend $71 billion on 18 planned and announced pipelines over the next seven years.

Russia adds another $50bn on around 50 projects across the oil and gas value chain, when Russian oil firm Rosenoft is added to the mix.

In his meeting with Vladimir Putin last month, President Trump had called the Russians strong competitors in the energy markets—stating that  Gazprom’s gas pipelines were more cost-competitive overall. 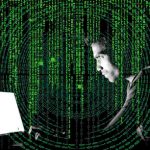 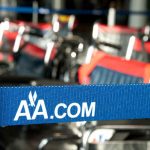