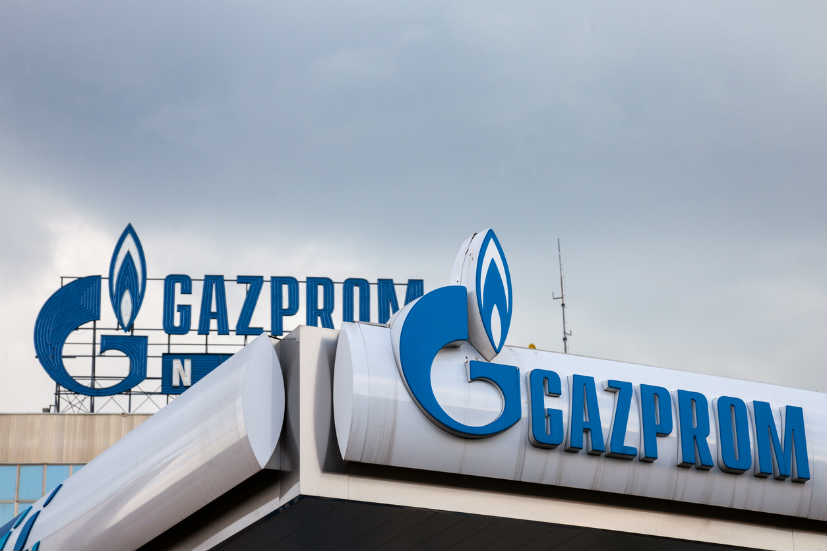 Gazprom, the Russian gas exporter, which surprised markets recently by massively increasing dividends, has confirmed that it is planning to pay dividends according to IFRS in two to three years.

The Russian government had, however, made it clear to Gazprom that it should pay out half of its net income as dividend under IFRS which takes into account the income of subsidiaries. Gazprom’s management board last month proposed to hike the 2018 dividend to 16.61 rubles per share, up from a previous proposal of 10.43 rubles.

Earlier, Gazprom announced a 44 percent jump in net profits to 536 billion rubles or $8.3 billion. Gazprom’s sales account for more than 5 percent of the GDP of Russia. Maximising the value of Gazprom is important for Russia as having the Russian state hold significant financial assets is seen as essential to keep the country financially stable.

Gazprom is investing multi-billion dollars in building new pipelines to Europe and China. In addition, China has also announced that it is interested in additional supplies of gas through the Power of Siberia pipelines that are nearing completion. Gazprom is implementing the project.

Analysts expect the record size investment programme to increase Gazprom’s free cash flow in the 2020s making further dividend increases highly likely. Gazprom’s head of its financial department told a conference call with analysts that the company was working on a new dividend policy that was expected to be approved later this year. 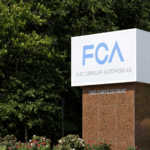 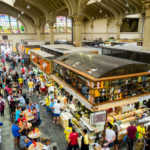