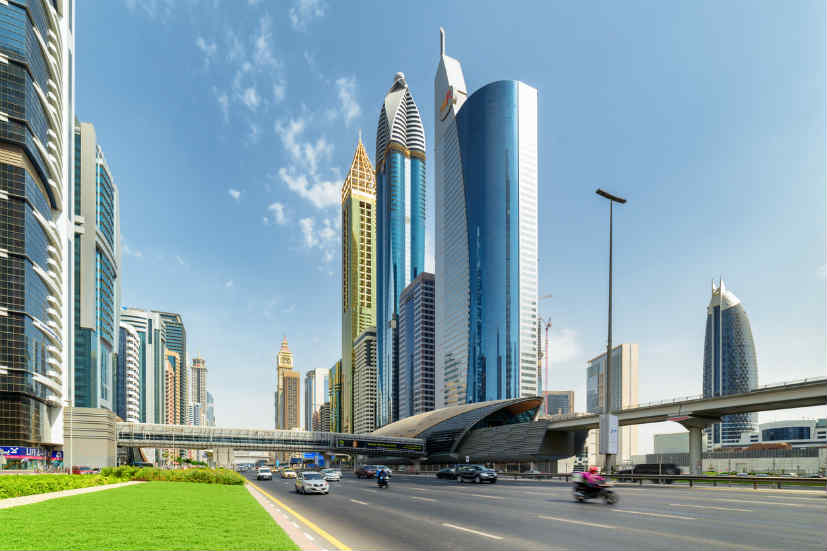 The US Federal Reserve’s decision to reduce rates by 25 basis points has encouraged the central banks of the UAE, Kuwait, Bahrain and the Kingdom of Saudi Arabia to cut interest rates. The interest rates cut is expected to lower borrowing cost for personal loans, auto loans, and home loans. All these GCC countries follow the Federal Reserve’s monetary policy for interest rates because they are pegged to the US dollar.

According to a local media report, the Central Bank of the UAE will reduce  interest rates applied to the issuance of its Certificates of Deposits. This is in accordance with the decrease in interest rates on US dollar.

The Central Bank of the UAE issues Certificates of Deposit to banks operating in the country. It is the monetary policy instrument used to make changes in interest rates to the UAE banking system.

The Federal Reserve cut interest rates for the third time this year. The move stems from an effort to ensure the US economy pass through the global trade war without entering into a recession.

The Saudi Arabian Monetary Authority slashed its repo rate from 250 basis points to 225 basis points. Repo rate is what is used to lend money to banks.

The Bahrain central bank has also cut all its key rates by 25 basis points. The bank cut one-week deposit facility to 2.25 percent, overnight deposit rate to two percent, one month deposit rate to 2.6 percent and lending rate to 4 percent from 4.25 percent.

The Federal Reserve rate cut has come at a time when leading Gulf countries such as the Kingdom and the UAE are facing slow growth. 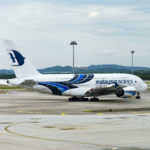 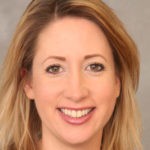