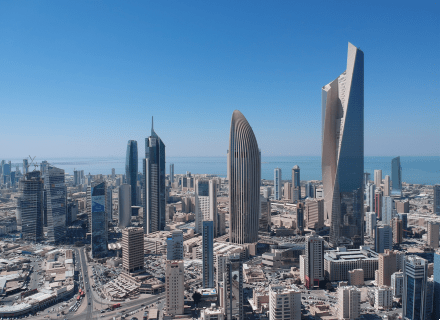 While there is no doubt that the Covid-19 pandemic severely impacted the economies around the world, it looks like the financial earnings of the GCC-listed companies are getting back to their old rhythm because of the faster-than-expected economic revival. This is certainly a welcome surprise, despite the partial lockdowns observed, which was sure to slow down the economic revival.

According to a report by Kamo Invest, it was observed that the quarterly net profit during Q1 reached up to $40 billion. When compared to that of 2020, it showed a 49 percent increase of $13.2 billion. Additionally, the earnings during this quarter also crossed what was seen during the comparative quarter in 2019 by 4.4 percent. As compared to the fourth quarter of 2020, the quarter-to-quarter growth stood strong at 60 percent. 17 economic sectors also showed year-to-year as well as quarter-to-quarter growth in profits during Q1-2021. Additionally, the other five sectors also reported a year-to-year profitable growth of 42 percent.

Out of all the 21 sectors, the energy sector accounted for the highest amount of profit at $21.4 billion. Profits from Saudi Aramco were up 24 percent year-to-year during Q1 at $21 billion, while the rest of the companies reported a profit amount of $591 million. Along with energy, the banking sector also reported an increased amount of profit during the quarter at $8.4 billion.

Amidst all this, the consumer services, food & staples retailing, and software & services reported a decline in year-to-year profits. According to the report, the decline in consumer services is primarily because of the losses encountered by the companies due to the Covid-19 pandemic. 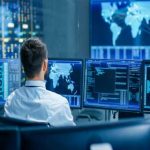 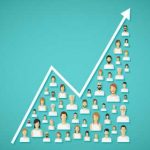