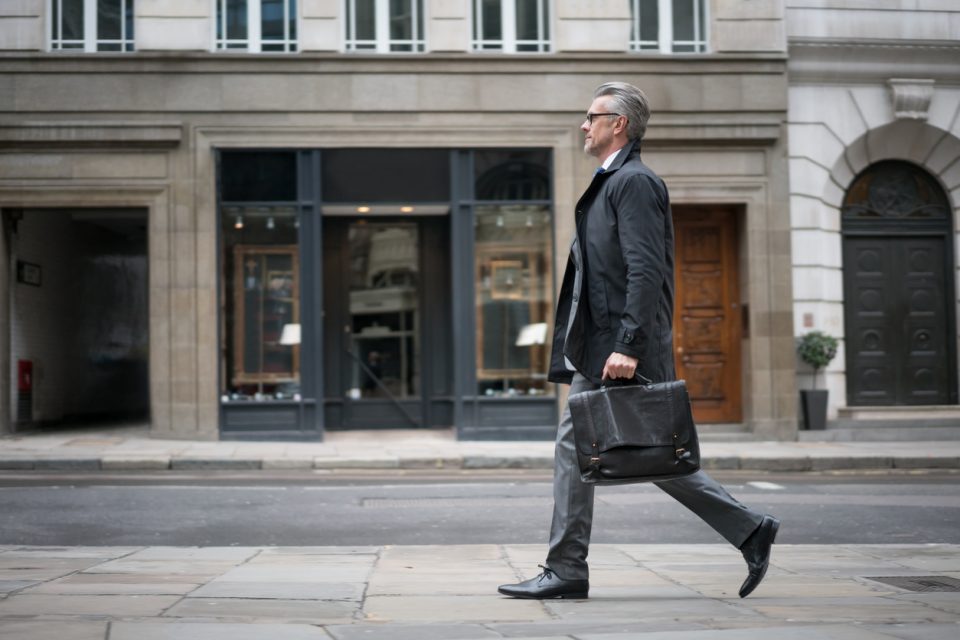 The 2015 general election sparked a 56% spike in jobs. The 2016 Brexit referendum prompted an 18% hike in hiring. And now, the 2017 general election, after months of contraction in hiring, caused a 3% increase in jobs available, month-on-month. “Each election over the course of the last three years has defied expectations and resulted in an upswing in hiring, albeit with a little less panache this time around,” said Hakan Enver, Operations Director, Morgan McKinley Financial Services.
Though the back-to-back elections failed to materialize the predicted result, voter fatigue is setting in and institutions are growing wary of operating in a stop-and-go climate. “Our clients want to recruit aggressively, but one year into a post-Brexit world, they’re still holding back. If it weren’t for the ongoing confusion surrounding the business climate, the jobs available numbers would be even higher,” said Enver.

In the June general election, the public sent a clear message that they oppose the hard Brexit that the government has been pursuing over the course of the last 12 months. “It took Brexit to show the British public just how much we benefit from the EU, and the buyer’s remorse is showing. Without a mandate for a hard Brexit, the government is finally being forced to compromise, which is in the best interest of all involved,” said Enver.

Even as the prospect of a softer Brexit grows more likely, the shift comes too late for some. Though the 5% increase in job seekers, month-on-month, demonstrates that professionals are regaining confidence in the financial services job market, the 49% decrease in job seekers, year-on-year, underscores the dramatic shift in the City’s workforce heralded by the vote to leave the EU.

The City’s business services sector employs over 190,000 workers, making it London’s largest employer of EU nationals. All in all, 43,000 EU nationals left Britain last year. Was the trend to continue, the region faces an additional loss of £6bn in tax revenue, annually. “It’s a fundamental failure of political leadership that so many talented professionals have stopped seeing their futures here in Britain,” said Enver.

The talent attrition is being felt by employers, also. Open University surveyed 400 British based firms of which 90% reported difficulty recruiting skilled staff since Brexit. The survey further found that the skills gap costs British businesses £2bn a year, a hefty price tag in an already uncertain economy. “It is now time for action to be taken to prevent a further brain drain of talent out of London. This situation will get worse, more and more candidates are relocating back to their home nations or alternatively making it clear to their employers that once an opportunity arises to relocate, they would like to be considered.”

Where the jobs are growing and where they’re going
Beyond the booming fintech sector, which is being driven by hiring in artificial intelligence and cyber security in response to escalating systems threats, hiring for regulatory jobs have picked up significant pace. “In response to the latest round of US banking stress tests, our clients are recruiting aggressively for people with expertise in risk management, quantitative finance and internal audit,” said Enver. “As technology and business units move beyond collaboration to full on integration, regulatory compliance and efficiencies are a top priority for institutions.”

Since Brexit, there has been an expectation of growth in the regulatory sub-sector of financial services, but the lack of clarity surrounding the UK’s divorce proceedings from the EU have forced institutions to hold back from hiring until they know what areas of expertise are required to navigate the regulatory waters. “The second the cat’s out of the bag and we know what regulatory hurdles institutions face, hiring in regulatory departments is going to skyrocket,” said Enver

Though only 2% of the City’s jobs, the announcement that 9,000 jobs will be relocated from the UK to mainland Europe stoked concerns that the worst Brexit fallout may yet lie ahead, not least of all because of the impact the loss would have on tax revenues. The exact jobs number, however, is contingent on issues such as passporting and freedom of movement, both of which remain sticking points for the business community. “The British economy is already highly dependent on the City’s contribution to government coffers, so if all 9,000 jobs are moved away, it will impact not only the banker in London, but also the police officer in Liverpool,” said Enver.

As with all things Brexit, there is no certainty surrounding whether or not jobs will be relocated, and even senior financial services titans disagree on the current state of the City: when HSBC Chairman, Douglas Flint compared London’s post-Brexit financial services sector to a Jenga tower, poised to collapse, Lloyds Banking Group chairman Lord Blackwell was quick to disagree. “At this stage it’s less like Jenga and more like a drawn out game of cricket where it’s beginning to feel like it might never end, but it will, and the City will adapt,” said Enver.

Ignore millennials at your own peril
Millennials are aging into entry and mid-level positions, making them a central focus of hiring across the financial services sector. Despite being among the most impacted by Brexit, they were largely ignored by Tory candidates. “Millennials are integral to the future of the British workforce. We’ve already alienated countless EU nationals, we can’t well afford to alienate a generation of creative and ambitious Britons, too,” said Enver.

Indeed millennials are already pushing the City to change its standard operating procedures. Goldman Sachs has termed this the “millennial economy” and is investing considerable resources on learning how to recruit from the enigmatic generation. “It’s not an easy predicament for the City, having to adapt to rapid shifts in technology while meeting the demands of the first generation of digital natives, and all in a post-Brexit climate. But failure to attract millennials and harness their skills will be a greater threat to the Square Mile’s existence than all the regulatory hurdles Brussels can throw at us combined,” concluded Enver. 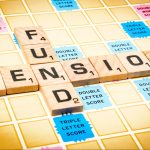 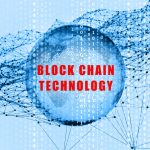