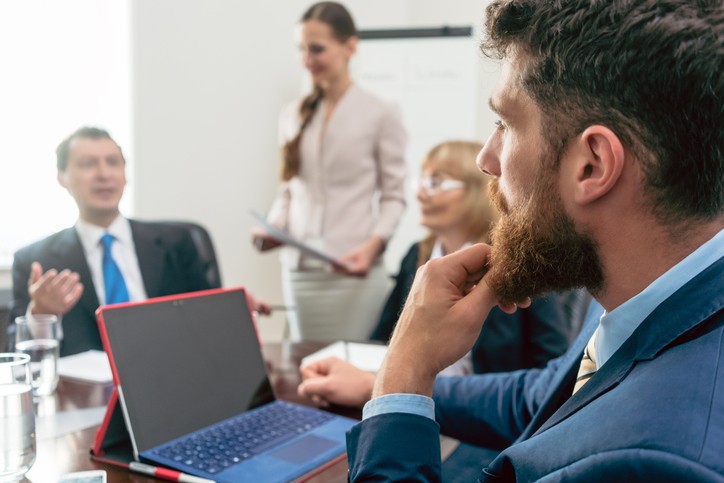 A year after Donald Trump’s election, an overwhelming majority of German economists believes that the US President is a negative influence on both the US and the global economy.

According to the latest economists’ panel, jointly conducted by the Munich-based ifo Institute and the Frankfurter Allgemeine Zeitung, 71 percent of the German economics professors surveyed described Donald Trump’s influence on the global economy as negative while 64 percent stated that this also applied to the US economy.

“Trump remains a phenomenon: he cuts a remarkably poor figure in office, and yet the US economy is performing well. This may be because Trump has implemented very little of his political programme to date,” said Niklas Potrafke, who supervises the panel and is Director of the ifo Center for Public Finance and Political Economy.

The 130 German economics professors, who took part in the survey, were very critical of Trump’s policy across the board. His policies for healthcare, protecting the environment, maintaining peace and security were rated poorly in the survey. German economists also believe that Trump’s policies have negative implications for social justice. This was in line with most of the survey participants’ expectations.

They saw the implications of Trump’s policy for employment as more or less neutral; and assessed his influence on the economic climate somewhat more favourably, although still slightly negative. German economists clearly rejected Trump’s trade policy.

Survey participants expect the lower and middle-income earners to emerge as the losers of Trump’s policies while high earners stand to gain. The prevention of illegal immigration was the only area in which economists’ responses were positive on balance.

Many German economists dislike Trump’s style, which was described by several survey participants as ‘disastrous’.

The measures taken by the Trump government are ‘airy-fairy, contradictory and naïve’ writes the trade economist Rolf Langhammer.

The Freiburg-based finance expert Bernd Raffelhueschen, by contrast, favours a more relaxed approach to Trump’s policies. In his view, things are rarely as bad as they seem. 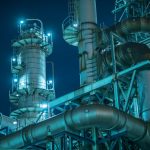 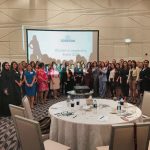 Lockton Launches their Women In Leadership Initiative in the UAE