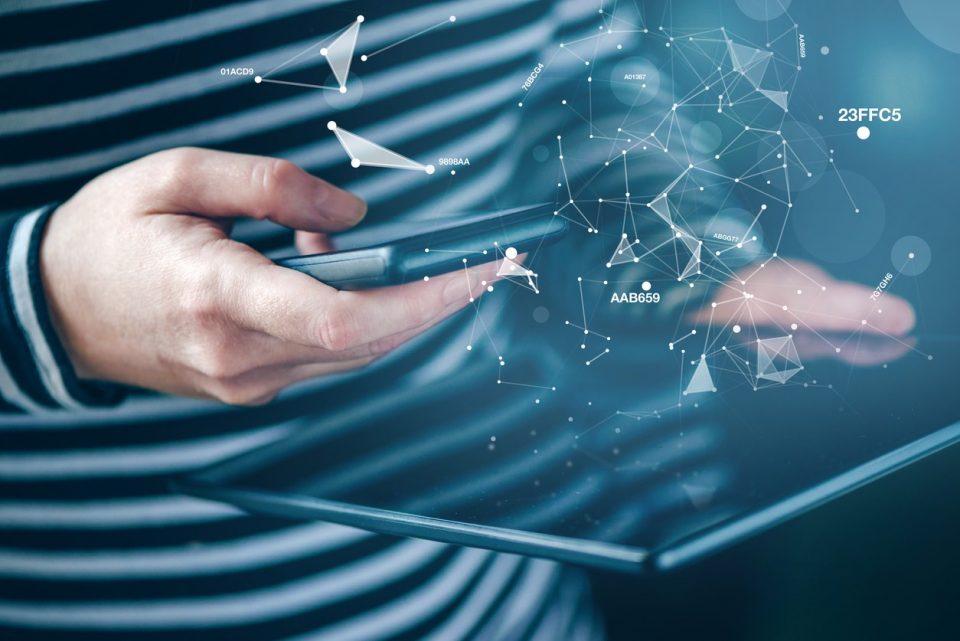 Survey says, 54 percent of the Germans see themselves as digital winners

Germans believe that schools should actively promote digitalisation: 63 percent are in favour of using at least 30 percent of teaching time for independent work on computers. Support for this policy was only 48 percent two years ago. 55 percent of Germans support the concept of teaching digital and media skills to primary-school students, and an overwhelming majority of around 90 percent are in favour of such tuition in secondary schools. 80 percent of survey participants believe that the government should provide all schools with internet access, WLAN and computers. Only 14 percent oppose this view. 67 percent of survey participants also think that the government should provide all students in secondary schools with a laptop or a computer. 65 percent believe that schools should inform students and their parents of imminent tests or exam results via digital communication channels. 81 percent of survey participants also support the introduction of compulsory annual training in digital and media competences for teachers.

Overall, assessments of schools in Germany were poorer than in previous years. Only 24 percent of survey participants awarded schools a grade 1 or 2 (on a scale of 1-6 with 1 as the best grade). This figure ranged between 28 and 30 percent in 2014, 2015 and 2016. At the same time, support for higher spending on education grew. 81 percent of survey participants favour increasing or strongly increasing government spending on schools, versus just 71 percent in 2014. An overwhelming majority of 87 to 91 percent support standardised nationwide school exit exams for all secondary schools. Germans also favour a paradigm shift in education policy: 75 percent would like to see education reforms implemented and evaluated on a small scale prior to nationwide introduction. Only 15 percent oppose this concept. 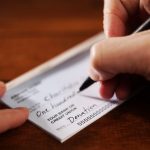 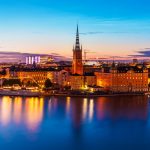