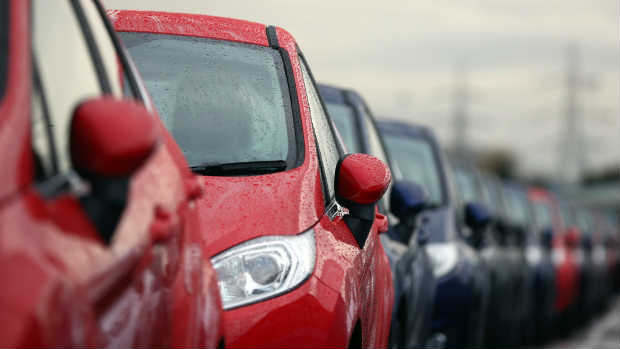 A top court in Germany will decide whether a ban should be imposed on certain diesel vehicles in Stuttgart and Dusseldorf.

Nitrogen Oxides (NOx) and other toxic particles cause pollution responsible for nearly 400,000 premature deaths due to cardiovascular and respiratory trouble each year in the EU.

Clean air campaigner Peter Erben told Agence France-Presse (AFP) “The air is bad here, you cough and you get a scratchy throat, especially in winter. We want immediate action, and there is no more immediate action than reducing traffic.”

“It’s a question of jurisdiction: can or must a state act, or is it up to the federal government to do it?” Baden-Wuerttemberg transport minister and a member of the Ecologist Greens Winfried Hermann told AFP. “We can’t limit people’s freedom, we can’t dispossess diesel owners.”

A favorable ruling from the highest administrative court to ban diesel vehicles will certainly impact air quality. Association of German Cities Chief Helmut Dedy said, “I would be very surprised if we escape diesel bans.” 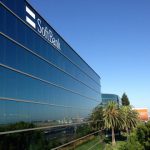 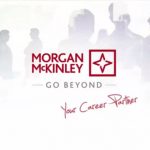