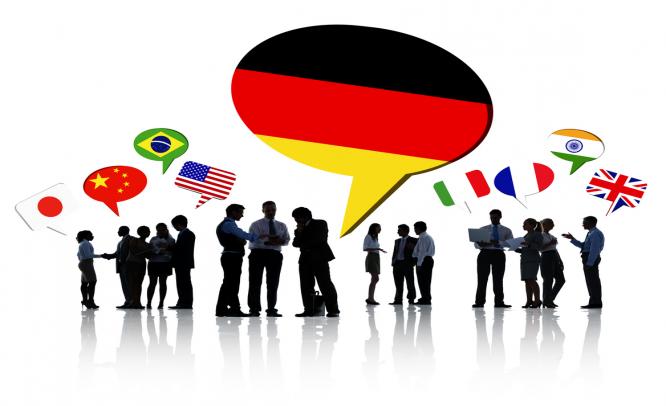 January 31, 2017: Germany once again emerged as capital export world champion in 2016, according to preliminary calculations by the Ifo Institute. Germany’s current account surplus is expected to have totalled $297 billion (€268 billion) in 2016.

China ranks second with an anticipated current account surplus of $245 billion. The USA, by contrast, is expected to show the biggest capital imports in the world, with a deficit of $478 billion for 2016.

Germany’s current account surplus is expected to have risen to 8.6 percent of its annual economic output in 2016, versus 8.3 percent in 2015. The EU sees a maximum figure of 6 percent as sustainable in the long term.

Germany’s current account surplus is mainly due to trade in goods, which generated a surplus of €255 billion up to November. The key driver was higher demand from the rest of the euro area, as well as from European countries outside the EU. On balance, foreign-source income was positive up to November at €53 billion, meaning that German received net wage and interest payments from abroad. Services and transfer payments represented a negative contribution of €66 billion.

The increase in Germany’s net foreign assets is primarily reflected in the rising volume of foreign securities acquired by Germany; its net purchases totalled €193 billion by November of last year. Its foreign direct investments, by contrast, amounted to a mere €18 billion.

The US current account deficit is primarily due to trade in goods, with net imports totalling $557 billion dollars by the end of the third quarter of 2016. On balance, the deficit is particularly high in goods traded with Asia. The balance with the euro area, however, is also negative; with net imports from Germany accounting for half of the US deficit. Transfers of $120 billion also had a negative impact up until the end of the third quarter of 2016. Services and foreign revenues were positive on balance at $306 billion. 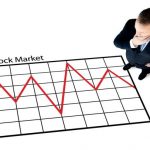 Top 3 challenges for institutional investors in 2017 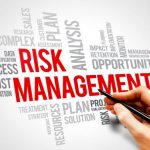