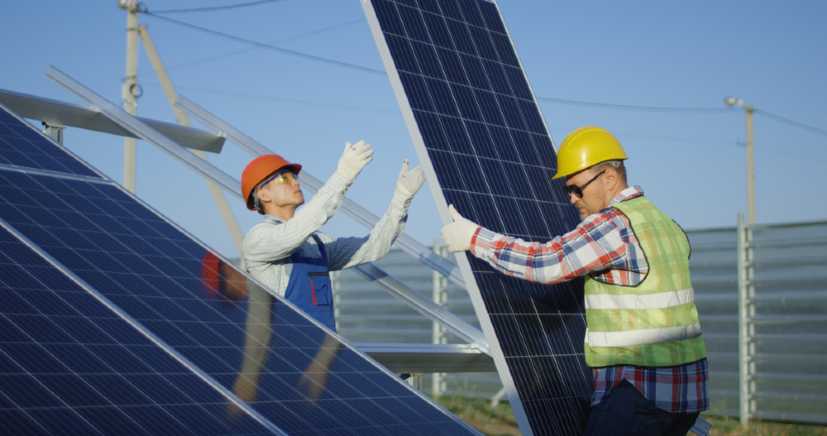 Baywa r.e. secured both projects in Malaysia’s auctions for solar photovoltaic (PV) capacity and the Arau solar farm was its maiden project in Malaysia. It was developed on university campus grounds in Perlis, Malaysia.

BayWa r.e. Director of Projects, APAC, Daniel Gaefke told the media, “We are an established player in the wider APAC region and are keen to support investment companies like reNIKOLA in their drive to build home-grown renewables portfolios.”

“These two sites were delivered through the combination of our global expertise and our local knowledge. Today they generate enough electricity to power 13,000 homes and are already contributing to the Malaysian government’s goal of producing 24 percent of its energy needs from renewable sources by 2050.”

Countries such as Malaysia, Vietnam and the Philippines are embracing renewable energy and the role it will play in securing a carbon-neutral future. Last month, AC Energy Philippines announced the clearing of a P10 billion financing to invest in renewable energy projects across the country. In a disclosure to the Philippines Stock Exchange, the company said that it will finance a solar project that will be built in Arayat, Pampanga at a cost of P3.33 billion.

Vietnam is also set to double the use of renewable energy in the county by the end of this decade. The country is also planning to cut carbon emissions by 15 percent during the period by reducing the usage of coal. By the end of 2045, the country plans to cut emissions by 20 percent. 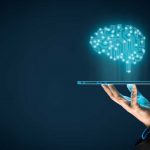 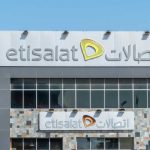