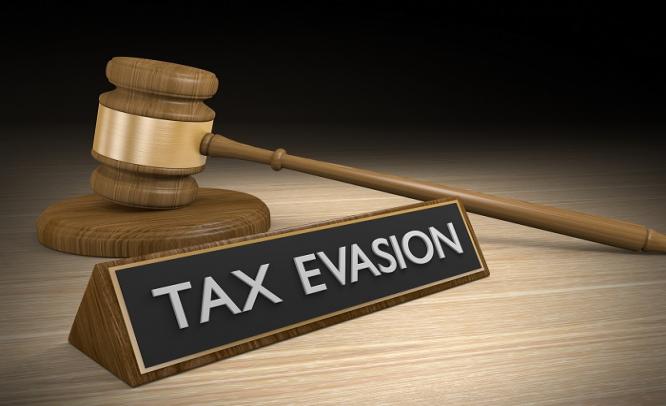 Raids on Google in Spain and France indicate just how much importance is being placed on tax evasion by authorities across the world Aziz Rahman August 10, 2016: In June, tax inspectors raided Google’s offices in Madrid, Spain. Just over a month earlier, dozens of investigators went into Google’s offices in Paris, France to examine allegations of ‘aggravated tax fraud’ involving a reported €1.6 billion...

Google has resolutely defended itself; arguing that it has done nothing to breach tax laws wherever it operates. But the investigators in both countries appear to be especially interested in Google’s channeling of most of its European earnings through Ireland; whose low tax rates help the internet giant pay less on its earnings than it would if it took a more conventional approach to taxation.

The issue at stake is tax: specifically tax evasion and tax avoidance. Tax evasion is the non-payment of tax owed to the government – and is illegal. Tax avoidance is the use of elaborate but legitimate schemes to pay no tax or as little as possible – and is legal.

Without having to second guess either Google or the authorities in Spain or France, it is most likely that the authorities are arguing that Google’s tax affairs are tax evasion. It is up to Google, therefore, to mount a strong case to try and prove that their procedures are tax avoidance and, therefore, not worthy of prosecution.

The fact that we are talking about such a huge company as Google being raided over tax irregularities indicates just how much importance is being placed on tax evasion by authorities across the world. Increased cooperation between agencies in various countries, greater use of technology and a political will in the UK, US and many European nations to tackle tax fraud has seen tax evasion become a high priority.

A raft of legislation has made tax evasion a major issue. The Mossack Fonseca scandal in Panama has also kept the issue at the forefront of people’s minds. This all places particular responsibility on the people who advise companies, organisations or individuals on their tax affairs.

The accountants, financial advisors, investment experts and other ‘money men’ have a lot on their shoulders when it comes to ensuring their clients or employers stay on the right side of the law when it comes to tax evasion. Failure to ensure tax affairs are legal is now more likely to lead to prosecution than ever before.

When it comes to making sure your tax affairs are legal, it is a question of judgement. Many financial experts who persuaded people to invest in tax schemes or – as in Google’s case – adopt a certain tax policy are now having to justify their judgement to the authorities. For some, the mistakes of the past are catching up with them.

So how are such mistakes avoided? How can you make sure your tax affairs are legal? Basic practices such as a fully-documented, up-to-date accounting system, a comprehensive whistleblowing procedure and ongoing briefing of staff can all help reduce the chances of the tax investigators coming knocking. Such practices also mean that even if they do come knocking, you have the proof that all your dealings have been legal wherever they have been carried out. These practices may seem like sound, simple common sense and it is true, they are. But they are a straightforward way of reducing the chances of legal problems occurring when it comes to business.

When it comes to the law and tax, however, anyone wanting to stay on the right side of the law has to carefully analyse what actions are being proposed. To avoid making any costly mistakes regarding taxation, those who have the task of either providing the tax advice or making the ultimate decision on tax affairs must ask themselves some important questions.

If you are proposing investment in a scheme or a specific course of action designed to reduce your tax liabilities, you have to ask:

—Does the scheme or course of action make sense and stand up to objective scrutiny as a genuine business proposition?

—Is the scheme actually doing what it has supposedly been set up to do?

—Is investment in the scheme being used for what it is supposed to be used for?

—Will you be able to provide a credible justification for the scheme or course of action should investigators start asking questions?

—Or, is it all a paper exercise designed to reduce people’s tax liabilities?

If the answers to any of the first four questions are no, it may well be the type of scheme that would be of interest to authorities investigating tax evasion. And that will certainly be the case it the answer to the fourth question is yes.

Some people reading this may complain that they are now being asked to be an expert on both tax law and business administration.  Others will argue that they’ve been fine without asking these questions in the past and so do not need to do so now. That would be a huge mistake.

A failure to carry out due diligence checks on the tax affairs that you or your staff are involved in – or are planning to be involved in – is now more risky than ever before. There are specialists in tax evasion who can advise on the legality of your tax affairs, train staff in the necessary skills and introduce procedures to reduce the risk of illegality.

Those working in finance have to tread incredibly carefully. An ongoing commitment to diligence and a continuous awareness of the need to comply with the law will reduce hugely the chances of you being investigated or raided.

The legal advice is out there to make sure you carry out these obligations correctly and ask all the right questions of your tax activities. A failure to do this could prove very costly. 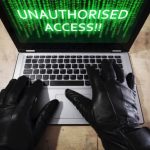 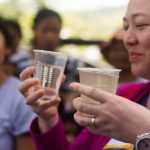