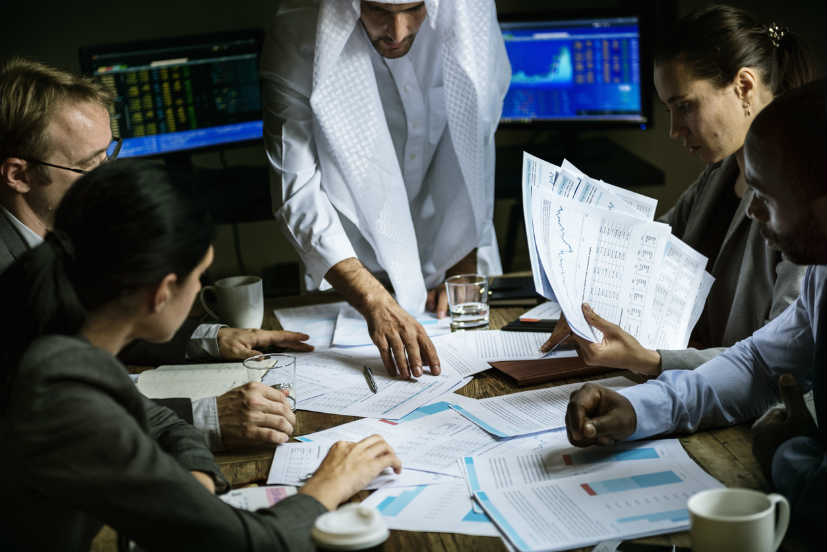 GFH Financial Group has listed a $300 million Sukuk on Nasdaq Dubai to raise capital on the back of expansion plans, media reports said. The listing will give GFH a competitive advantage as it forays into the international debt capital markets.

Earlier this year, GFH raised $300 million through the sale of five-year Sukuk, marking the first debt capital market transaction since 2008. The five-year Sukuk was oversubscribed 2.5 times with the order book exceeding $750 million. This points to the fact that investors are confident about GFH’s Sukuk issuance and its ability to deliver on the potential.

Dubai is focused on developing Islamic finance through increasing collaborations with financial institutions in the GCC. GFH is one of GCC’s most significant institutions — and the sukuk listing further strengthens Bahrain and Dubai capital markets’ relations. Also, it is anticipated to help issuers, investors and the economy at large.

Jassim Alseddiqi, chairman of GFH Financial Group, told the media, “Listing our Sukuk on a well-regulated and international trading platform like Nasdaq Dubai, will expand GFH’s reach and visibility among the global and regional investor community. The overwhelming response received on our Sukuk issuance demonstrates the strong confidence investors have in GFH and its future potential.” 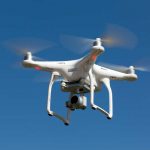 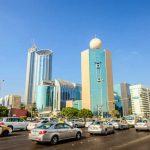