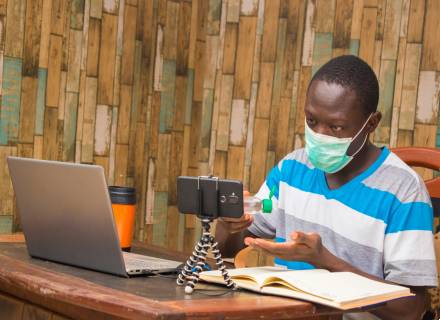 mPharma provides about 10,000 physician consultations to patients through its network of pharmacies

Ghana-based healthtech startup mPharma is set to open 100 virtual centres across its seven markets in Africa, media reports said. The virtual centres are expected to be set up in the next six months.

CEO Gregory Rockson told the media, “We saw this as an opportunity to leverage our pharmacies as virtual doctor offices so that patients could get examined remotely during a virtual consultation. This is what makes mPharma’s telemedicine unique.”

He also mentioned that mPharma already provides about 10,000 physician consultations to patients at the startup’s network of pharmacies. The virtual centres will enable them to do it electronically and expand their reach.

Earlier this year, mPharma, which already operates in Ghana, Kenya, Nigeria, Rwanda and Zambia, announced their expansion in Ethiopia. The healthtech startup signed a franchise agreement with Belayab Pharmaceuticals through its subsidiary, Haltons Limited.

In this regard, Rockson said, “Ethiopia is one of the most closed economies on the continent. This has made it a bit hard for other startups to launch there just because the government rarely allows foreign investments in the retail sector.”

mPharma was founded in 2013 by Rockson, Daniel Shoukimas and James Finucane. So far, the startup has raised over $50 million in separate funding rounds. Last year, it raised around $17 million in its Series C funding round. 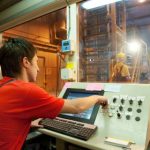 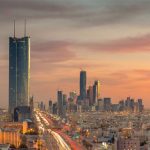