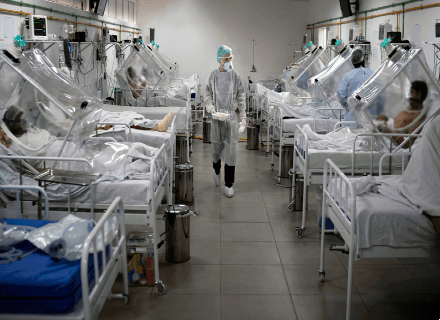 In an effort to curb the spread of the virus and bring an end to the Covid-19 pandemic, four global agencies, the International Monetary Fund (IMF), World Bank Group (WB), World Health Organisation (WHO), and World Trade Organisation (WTO) are calling for an investment of $50 billion, mostly from wealthy nations to bring an end to the health crisis. The money will be used to boost manufacturing capacity and supplies and ease trade rules to make sure that there is an equal distribution of vaccines and other medical products.

The global agencies proposed this plan after the pandemic has reached a critically dangerous point and an investment like this can reduce the risk of infections and loss of life while boosting the economy towards a steady recovery. Along with additional funding to COVAX, a vaccine which is distributed by WHO, all the four global agencies maintained that the current goal of vaccinating roughly 30 percent of the populations in low and middle-income countries should be increased to 40 percent, and possibly 60 percent by the first half of 2022. Ultimately, this added investment has a chance of generating an estimated $9 trillion in additional global output by 2025, accordion to the analysis by IMF.

The agencies said in a statement, “Increasingly, a two-track pandemic is developing, with richer countries having access and poorer ones being left behind. Inequitable vaccine distribution is not only leaving untold millions of people vulnerable to the virus. It is also allowing deadly variants to emerge and ricochet back across the world. As variants continue to spread, even countries with advanced vaccination programs have been forced to re-impose stricter public health measures, and some have implemented travel restrictions.” 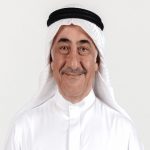 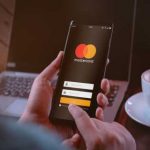 Mastercard and Telda team up to launch a money payment app