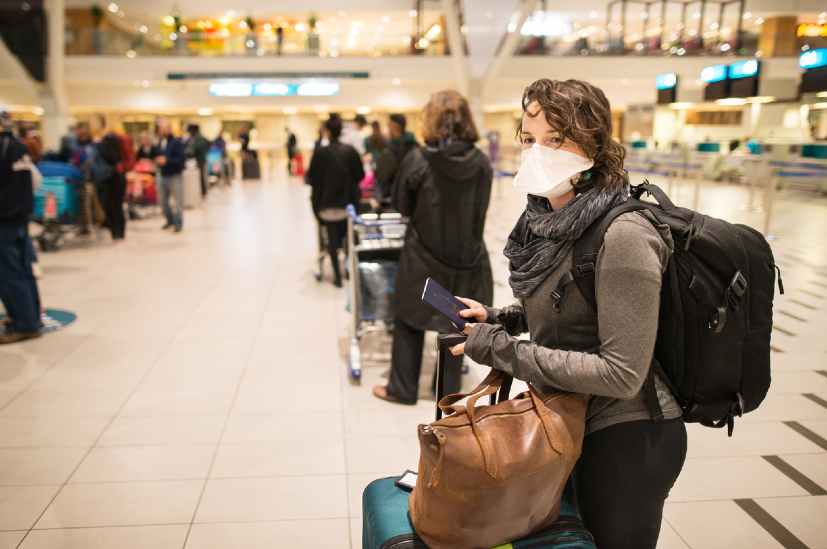 According to IATA, it has not witnessed such decline in the history of IATA’s traffic series

Global air passenger traffic plunged by 94.3 percent in the month of April this year, when compared to the same month in the previous year, according to the International Air Transport Association (IATA).

The Association said that it has not seen such a decline in global air passenger traffic in its history of IATA’s traffic series, which dates back to the 1990s.

With regard to the drop in global air passenger traffic, IATA’s Director General and CEO Alexandre de Juniac told the media, “April was a disaster for aviation as air travel almost entirely stopped. But April may also represent the nadir of the crisis. Flight numbers are increasing. Countries are beginning to lift mobility restrictions.”

“And business confidence is showing improvement in key markets such as China, Germany, and the US. These are positive signs as we start to rebuild the industry from a stand-still. The initial green shoots will take time possibly years to mature.”

However, the numbers picked up in the month of May, as many countries reopened their economies.

Brian Pearce, chief economist of IATA, revealed that the number of flights operated around the world in May rose by 30 percent from its lowest point in April due to the improvement in business confidence in many markets around the world.

In the month of April, IATA said in its report that Global airlines will lose $314 billion in revenue due to the coronavirus pandemic in 2020. 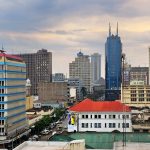 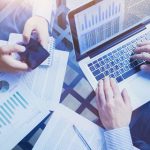