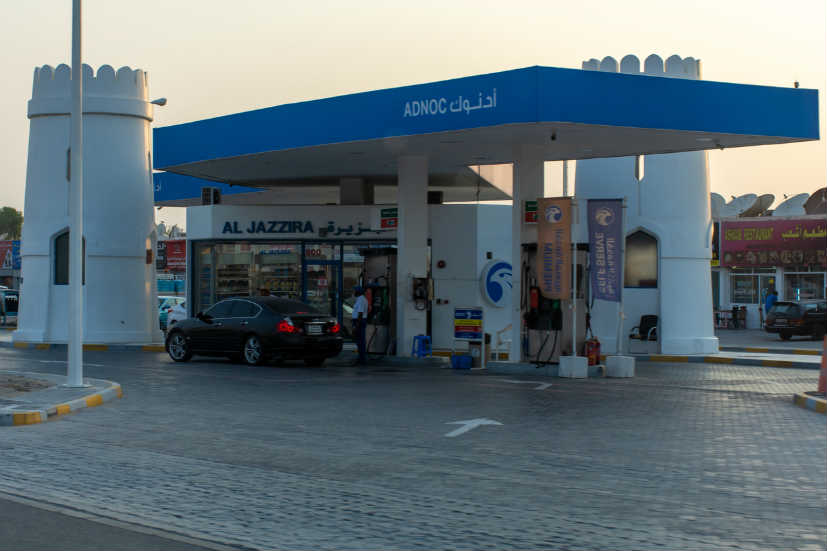 Keeping in mind the growing energy demand globally, the sector might need an investment of around $11 trillion, according to Sultan Ahmed Al Jaber, chief executive officer of the Abu Dhabi National Oil Company (Adnoc).

According to him, a growing population and increasing spending power of consumers will create a surge in global energy demands in the next two decades. Despite many countries pledging to reduce their dependence on fossil fuels and huge investments in the renewable energy sector, the Adnoc CEO believes oil and gas will continue to dominate for the next couple of decades.

In an energy conference, Sultan Ahmed Al Jaber said, “In the short term, global economic uncertainties are creating market volatility and impacting energy demand. But in the long term, the outlook is robust. To meet this demand we will need an inclusive response that integrates and optimises a fully diversified energy mix.”

Sultan Ahmed Al Jaber revealed that Adnoc will raise its oil production capacity to 4 million barrels per day by 2020 and 5 million bpd by 2030.

He also pointed out that Adnoc is creating new opportunities to attract investment and partnerships as the company aims for a balanced smart growth strategy and drives responsible production to reliably meet the world’s growing energy demand.

Besides expanding its oil production capacity, Adnoc is also unlocking vast reserves of natural gas. By tapping into these gas caps, undeveloped reservoirs, and unconventional resources, Adnoc is expected to achieve self-sufficiency on time and become a net gas exporter.

Recently, Adnoc announced that it is planning to sell a minority stake in its natural gas pipeline network in a deal worth $5 billion. Earlier this year, Adnoc completed a similar deal with regard to its oil pipeline network. 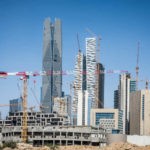 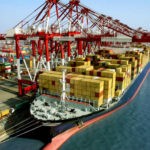