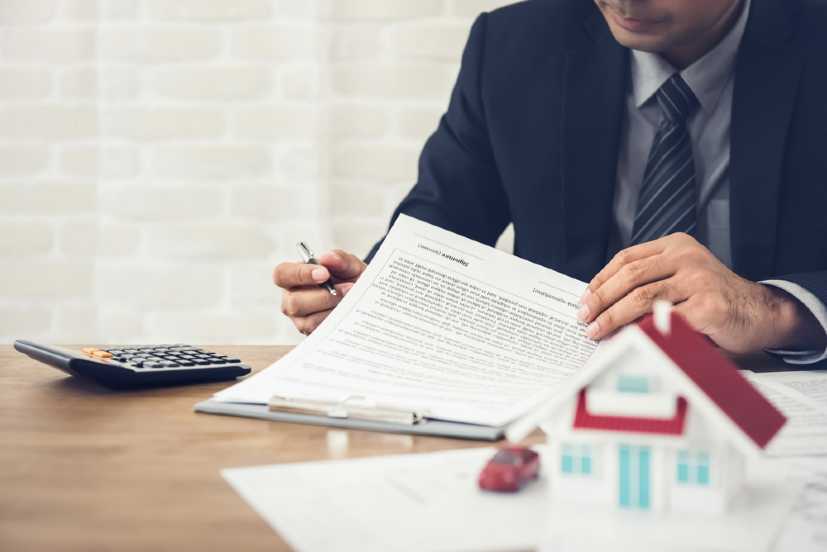 Fintechs raised $8.8 bn during the period

The global fintech sector recorded around 20 percent drop in investment during the first six month of this year year-on-year, the media reported.

Fintech across the globe raised around $8.8 billion during the first half of 2020, according to ForexSchoolOnline.com.

This is mainly due to the coronavirus pandemic, which has pushed the global economy into recession.

According to ForexSchoolOnline.com, Techstarts, Y Combinator and 500 Startups were among the leading investors.

Reportedly Techstarts have 183 funding rounds to its name. Y Combinator took part in 164 rounds and 500 Startups in 140 funding rounds, followed by Plug and Play, QED Investors, and Anthemis Group.

During the first quarter of 2020, fintech startups globally raised $4.6 billion globally, the same amount as during the same period in 2019; however, the second quarter in 2020 saw a negative trend, with $4.3 billion raised, a 36 percent decrease year-on-year.

A report published by Innovate Finance earlier this year revealed that UK fintech startups raised  over $1.84 billion in venture capital investments during the first half of 2020.

The findings show that the UK fintech market is still growing despite coronavirus, with investments up 22 percent in the first half of the year compared to the second half of 2019.

Husayn Kassai, co-founder and chief executive at Onfido said, “In the wake of the pandemic, multiple industries have been hit hard, but fintech is better positioned than most to weather the current storm.” 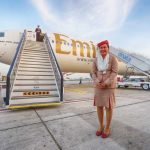 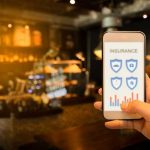