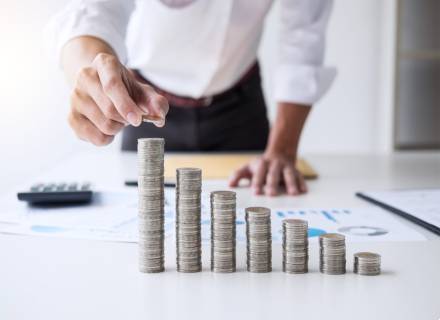 Fees during the third quarter of 2021 amounted to $35.3 billion, which was 12 percent lower when compared to the second quarter of this year.

The Refinitiv report said, “The Americas contributed 53 percent of all fees generated globally with $61.7 billion, a 28 percent uptick compared to 2020 levels and the highest percentage since 2013. Imputed fees in the EMEA region increased 22 percent to $26 billion during the first nine months of 2021, driven by year-over-year gains in the UK and France. Powered by a 4 percent increase in North Asia, total investment banking fees in Asia-Pacific and Japan hit $28.1 billion with a 7 percent uptick compared to 2020.

Equity capital markets underwriting fees amounted to a record $30.1 billion during the first nine months of 2021, a 36 percent increase compared to 2020 levels, powered by record IPO issuance during the period.

Fees from global financials-related activity led all other sectors to $36.3 billion, up 38 percent compared to a year ago and accounting for 31 percent of all fees globally.

Similarly, fees collected from the technology sector totaled $12.4 billion, an increase of 46 percent compared to a year ago while industrials fees totaled $11.4 billion, up 8 percent. 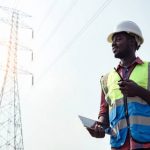 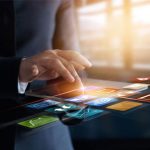 Singapore’s virtual bank accounts to increase by 30% by 2026