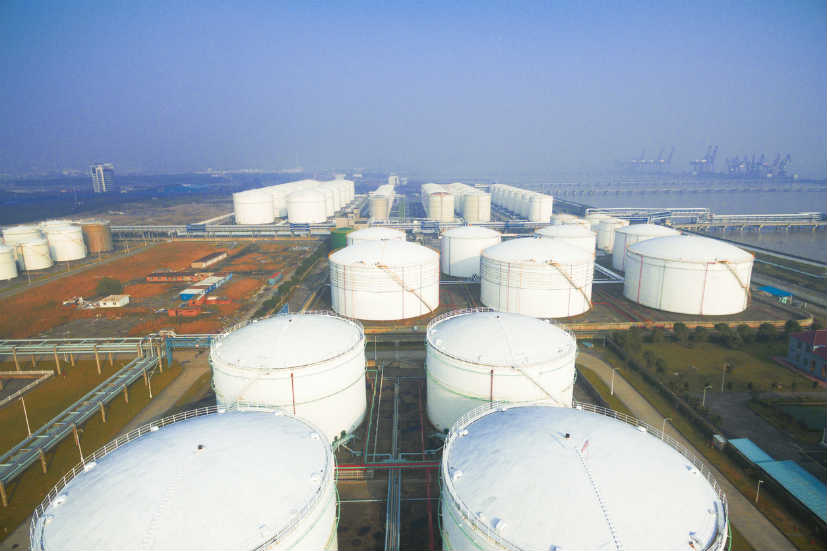 Global oil prices have plunged drastically as Saudi Arabia, which is the world’s top oil exporter and also the unofficial leader of the Organisation of the Petroleum Exporting Countries (OPEC), slashed oil prices by 10 percent on Saturday.

Many believe this move from Saudi Arabia will start a price war with Russia, who did not agree with OPEC’s decision to slash oil production in light of the Covid-19 outbreak. Both parties held a meeting in Vienna, Austria recently.

Due to the collapse in negotiations between Saudi Arabia and Russia, oil stocks across various exchanges in Asia-Pacific, Tokyo, Australia, Hong Kong, and the US plunged in early Monday trading. Oil prices were already low due to a global slowdown.

John Kilduff, founding partner of Again Capital, told CNBC, “This has turned into a scorched Earth approach by Saudi Arabia, in particular, to deal with the problem of chronic overproduction.”

Previously, during the period between 2014 and 2016, oil producers including Saudi Arabia and Russia engaged in a market share war to squeeze out shale production from the US by reducing prices and offering more supplies to Asia.

The market share war, however, ended in 2016 when Russia and Saudi Arabia called a truce and decided to cut production.

So far, global oil prices have dropped by almost 30 percent. 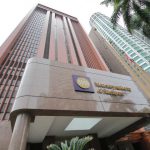 Arival Bank applies for a digital banking licence in Singapore 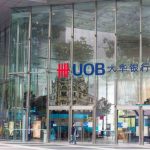