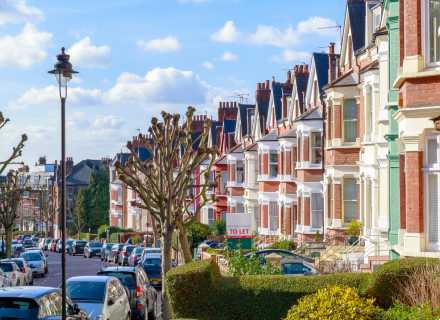 Global real estate transactions declined 13 percent year-on-year during the first three months of 2021, according to leading property expert JLL. The sector recorded transactions worth $187 billion during the period.

Sean Coghlan, Global Director, Capital Markets Research and Strategy, JLL said, “While the overall global investment market remained resilient, its recovery is proving to be uneven across geographies and sectors.

“We continue to see improving economic conditions, continued government stimulus and increasing inoculation rates as providing reasons for optimism and avenues for market improvement, but we do remain cautious given ongoing restrictions in Western Europe and large scale flare ups in India.

“During 2021, investors demonstrated increased confidence for select markets in Asia, such as Singapore and Hong Kong, where cultural norms and the structure of housing in the markets limit widespread work-from-home policies,” he added.

It was reported that around 3000 properties were sold in Bahrain during the first quarter of this year, up by 51 percent year-on-year. The increase is attributed to a new set of rules adopted by the government which will support the economy and the real estate sector. Data from the Bahrain Economic Development Board also revealed the transactional numbers have increased dramatically along with the total combined value. According to Property Finder, the sales listing has also seen a growth of 10 percent during the first quarter when compared to 2020.

According to a Knight Frank’s report, prime office rents in Dubai continued to fall in the first quarter, hitting the lowest level recorded since around nine years ago. 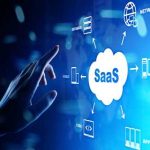 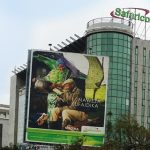 Safaricom gets a 56% stake in global partnership for Ethiopia consortium