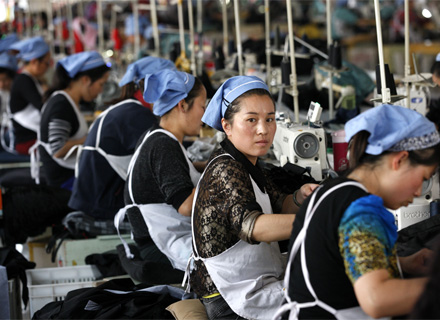 Sluggish factory activity in Japan, S.Korea, and Taiwan amid inflation and supply disruption.

Supply disruptions caused by China’s covid policies are decimating Asian markets. Economic slowdowns in Europe and the US have amplified the fear of a global recession.

Surveys showed that factory activity rebounded in China in June. However, a slowdown in South Korea and Japan, with a contraction in Taiwan, is a symptom of material shortage due to supply disruptions and soaring inflation.

China has relaxed its stringent lockdowns and relieved its economy, struggling under draconian start-stop policies. Manufacturers scrambled to meet pent-up demand, which was at its highest in 13 months in June.

However, analysts fear hikes in US interest rates to curb inflation will toss the country into recession and cut down global demand.

Financial markets have suffered because governments are tightening their fiscal policy due to a sharp rise in inflation, suffocating consumers.

The final au Jibun Bank’s Japan Manufacturing PMI (purchasing managers’ index) fell from 53.3 in June to 52.7 within a month, staying above the 50-mark separating expansion and contraction.

S.Korea’s S&P Global PMI fell from 51.8 in May to 51.3 in June, dropping consecutively due to supply constraints and a truckers’ strike.

Taiwan’s S&P global PMI fell below the 50-mark. It officially contracted when it slipped to

However, on a positive note, China’s Caixin/ Markit manufacturing PMI jumped from 48.1 in May to 51.7 in June and is officially expanding. 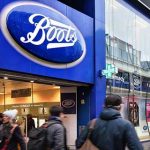 Boots left high and dry after deal with Walgreens collapses 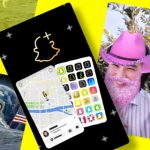