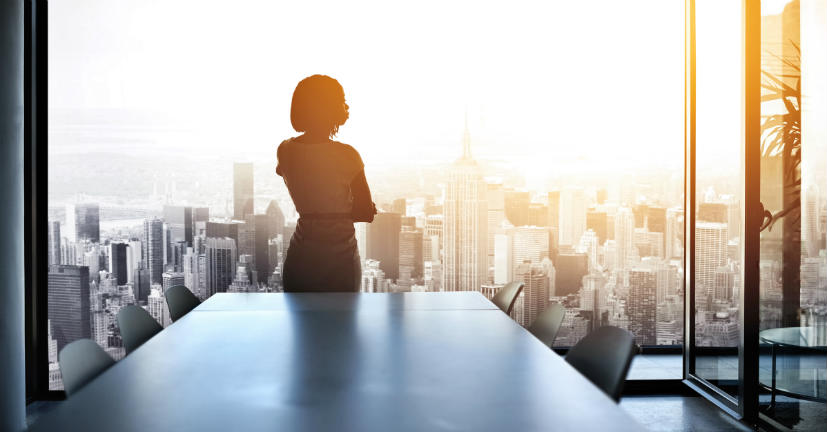 The automobile maker has been led by Mary Barra since 2014, and on Wednesday it announced that Dhivya Suryadevara will be its new chief financial officer from September 1.

That makes GM the most significant company with this tandem..

Suryadevara, 38, joined GM in 2005 and has been vice president of corporate finance since July 2017. Gm said that she has played an integral role in some recent, major initiatives.

Suryadevara worked on the sale of Opel, its European division, in 2017. She helped with a $500 mn investment into Lyft, and worked to secure a $2.25 bn investment in GM’s self-driving car program from Softbank. She previously helped achieve ratings upgrades from all three credit agencies.

She will be replacing Chuck Stevens, who has been CFO since 2014.

“So few companies have women in both of those important positions simply because it’s rare to find women in either post,” said Anna Beninger, senior director of research and corporate engagement partner at Catalyst, a non-profit studying women and work.

“Any time a woman brings on another woman, it’s notable. It should be acknowledge, and celebrated,” she added.

The number of female CEOs at Fortune 500 companies has fallen by more than 25% since it hit a record high of 32 in early 2017. Several high-profile female CEOs have recently left their posts, including Marissa Mayer at Yahoo and Irene Rosenfeld at Mondelez last year. The trend continued in 2018, when Denise Morrison left Campbell Soup, Meg Whitman left Hewlett Packard Enterprise, and Sheri McCoy left Avon. 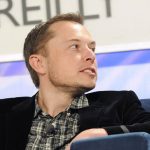 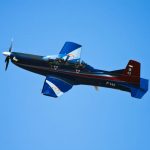