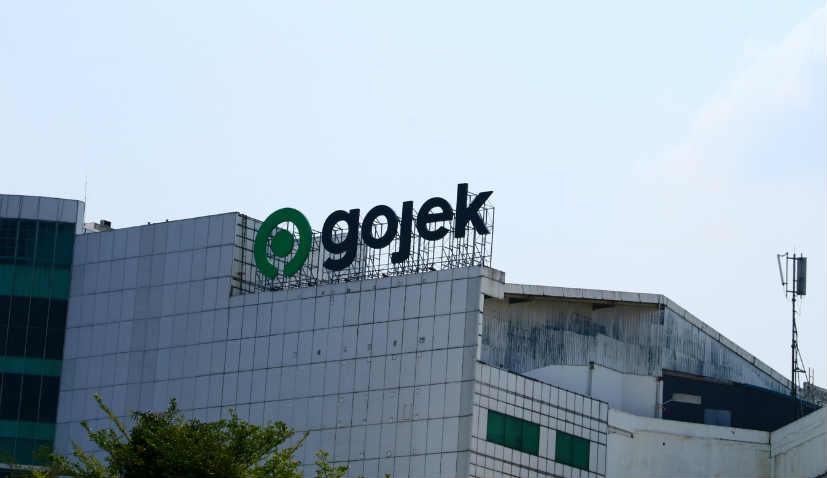 Indonesia-based ride-hailing giant Gojek has secured around $1.2 billion in a fresh funding round to help compete with Singaporean rival Grab, the media reported.

The fresh funding increased Gojek’s Series F round total to just under $3 billion.

The names of the investors in the funding round for Gojek were not disclosed.

Co-chief executives Andre Soelistyo and Kevin Aluwi said in an internal document cited by the report, “We’re not stopping there as we are still seeing strong demand among the investment community to partner with us. There are a number of exciting ongoing conversations that we will be able to update you on very soon.”

Gojek’s initial target was to raise around $2.5 billion in its Series F funding round. Last year, Gojek raised around $1 billion from investors such as Google, JD.com and Tencent.

However, responding to a media inquiry, a Gojek spokesperson said that the media reports regarding discussions of a potential merger with Grab are not accurate. 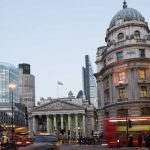 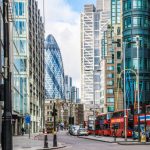