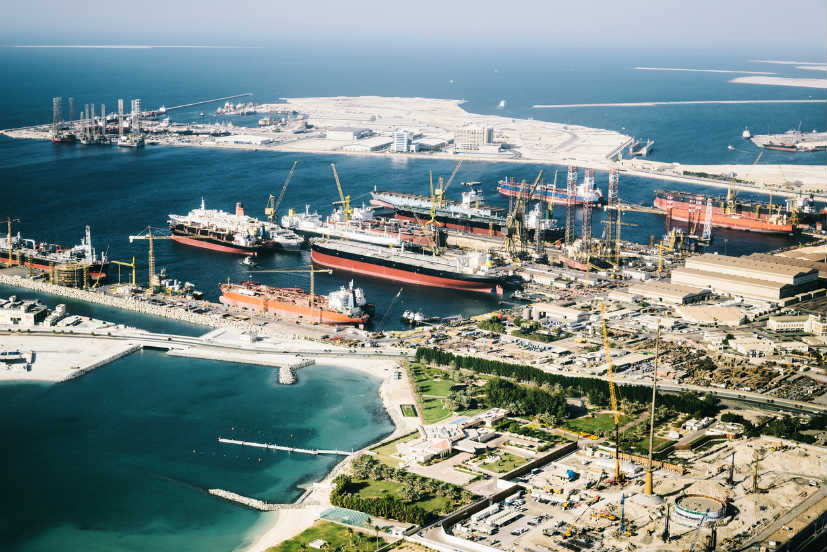 Gold dominates the items that make up most of UAE’s non-oil trade. The UAE imported Dh 111 billion worth of raw and half-finished gold in 2018. The precious metal made up 12 percent of the total value of the UAE’s imports. Gold also dominated the UAE’s non-oil exports with a 25 percent share.

A Federal Customs Authority report on Tuesday showed that the value of exports in non-oil trade rose by 1.8 percent to Dh 212billion. Re-exports reached Dh478.4 billion in value in 2018. Meanwhile, the value of imports to the UAE dropped by 4.2 percent to Dh938 billion. Imports were Dh979 billion a year earlier.

According to the FCA, UAE’s non-oil trade with Arab countries made up 21 percent of the total in 2018. This is an increase from 17 percent in 2017. Asia Pacific led the list of the UAE’s major non-oil trade partners with a value of Dh603 billion.

Trade with Asia Pacific nations made up 39 percent of the non-oil trade. Europe came second with 22.4 percent for a value of Dh344 billion. Non-oil trade with the MENA region rose to Dh332 billion.

The UAE’s non-oil trade with North America and the Caribbean was valued at Dh136.5 billion for a share of approximately 9 percent of the total.

Other heavily imported items included telephone equipment worth Dh74 billion and automobiles worth Dh57 billion. Raw aluminium and cigarettes were among the UAE’s most exported items with value of Dh18.6 billion and Dh12 billion respectively. 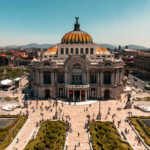 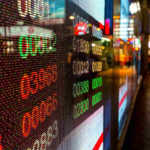