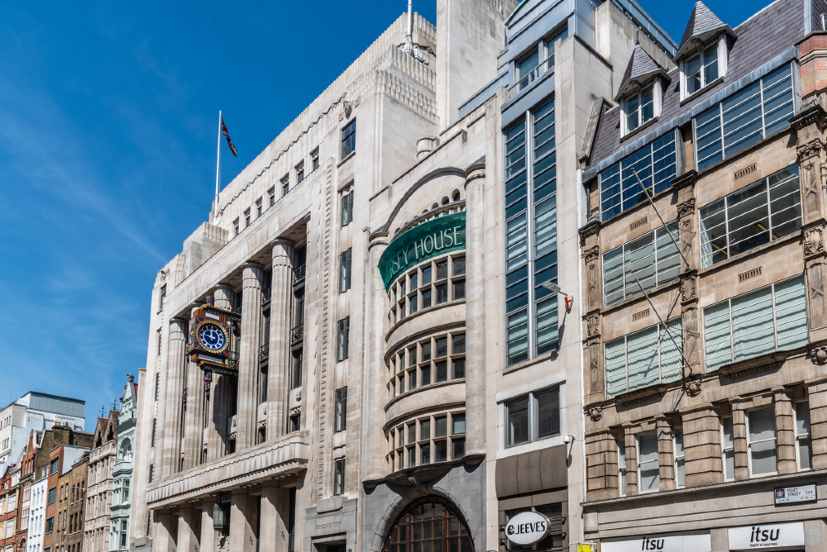 American multinational investment bank and financial services company Goldman Sachs is planning to bring its wealth management services to the masses, media reports said. The bank has started internal testing of the digital service, called Marcus Invest. The new service is expected to be available for the masses in 2021.

Reportedly, the Marcus Invest account can be opened with a minimum balance of just $1,000. It users will have access to digital features such as a personal finance tool called Marcus Insights.

Earlier this month, Goldman Sachs named John Mallory and Meena Flynn as co-heads of global private wealth management at Goldman Sachs Group. According to an official memo, they will take charge of their new role from January 1st, 2021. John Mallory currently serves as the head of Americas Private Wealth Management, while Meena Flynn leads the global markets solutions group.

Earlier this year, Goldman Sachs temporarily closed access to its online savings account Marcus for new customers in the UK to avoid exceeding regulatory limits. It was reported that deposits worth $5.1 billion flooded the account, with Marcus holding an approximate total of $27 billion. Since 2018, more than 50,000 customers have opened an account with the high-yield savings accounts. 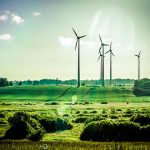 En+ Group becomes the first to trade I-RECs in Russia 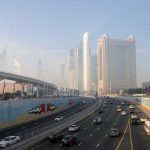