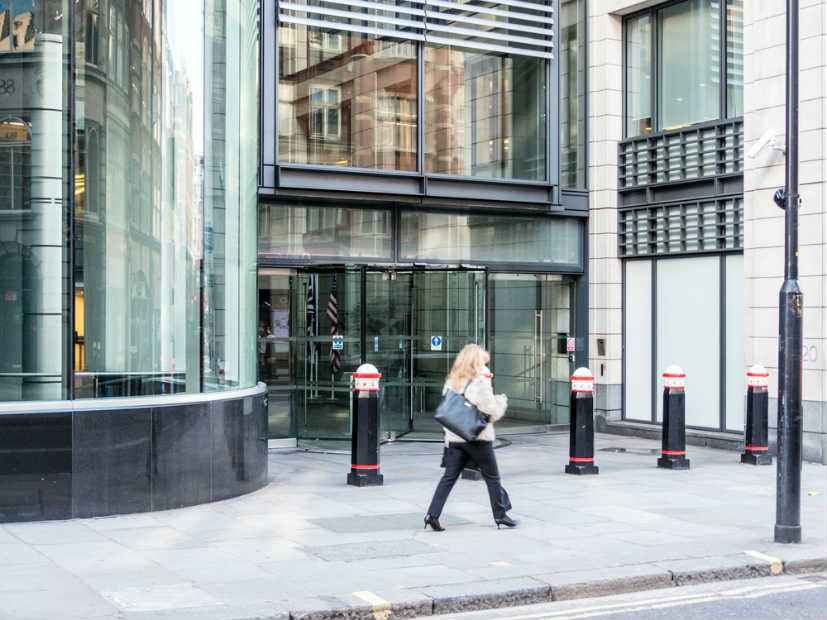 The investment bank plans to hire 30 wealth advisers in the next three years in Switzerland, Germany and the UK

Goldman Sachs is preparing to expand its wealth management business in Europe. Over the next three years, the bank plans to hire more than 30 wealth advisors in countries such as Switzerland, Germany and the UK. While the bank currently has around 250 staff to cater to its client’s needs, it plans to add a 100 more.

According to Stefan Bollinger, who co-heads Goldman Sachs’s wealth management business in Europe, the bank would serve those customers who have disposable assets of at least $30 million.

In Europe, the bank is set to follow a similar strategy adopted by other banks such as Credit Suisse Group and UBS Group to use their investment-banking knowledge to provide a broader offering to its wealthy customers.

With regard to Goldman Sachs ramping up its business in Europe, Stefan Bollinger told the media that, “If you look at ultra-high-net-worth individuals, they often want services in addition to traditional wealth management. With QE, the Japanification of Europe or low to negative rates for longer you will see clients needing more advice on how to go into private markets, manage risks and sell their companies given demand from private equity.”

Currently, Goldman Sachs holds just 1 percent of the European market, which is estimated to be worth $7 trillion. Recently, the investment bank also reopened its office in Geneva, Switzerland.

It also plans to enter the UK retail investment market for the first time with a stocks and shares Isa (Individual saving account) and compete with the likes of Hargreaves Lansdown and AJ Bell. 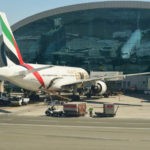 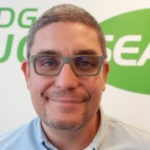