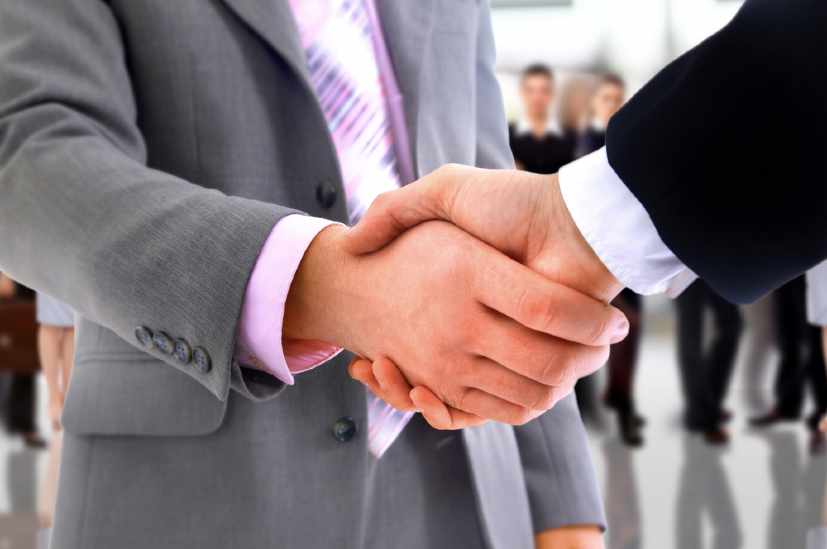 US-based multinational investment bank and financial services company Goldman Sachs has hired a new head for its private wealth management unit in the Middle East and North Africa (MENA) region, media reports said. Goldman Sachs has hired ex-UBS Group banker Gabriel Aractingi. He was previously UBS’s head of global family office for MENA since 2018 and will be based in Geneva.

“We’re committed to an aggressive growth plan internationally and a big part of that will be in the EMEA region,” Bollinger added.

Many European and American banks are bolstering their footprint in the region as the Gulf economies look to diversify their economy and reduce their dependency on oil.

Earlier this year, it was reported that Citigroup’s wealth management unit in the UAE is planning to triple its asset under management (AUM) to $15 billion over the next five years. The bank plans to achieve this by increasing the number of client-relationship manager in the region.

In a statement, Citibank UAE also revealed that it is targeting to quadruple the number of affluent clients in the emirate. The growth will partly come from a mix of physical and digital investments and providing more access to its institutional products and content to retail customers. 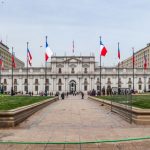 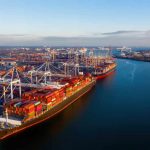 Data Privacy: Three #tips to #protect your online life > Data Privacy gives us all an #opportunity to take a secon… https://t.co/qVjM6oGgUJ