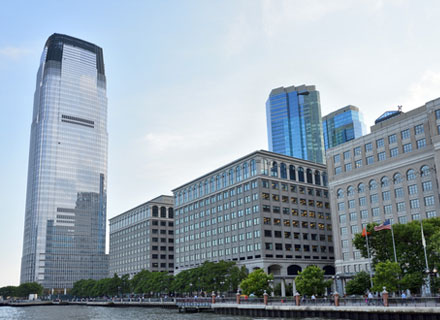 Since the start of the pandemic, deposits worth $5.1 billion flooded the account, with Marcus now holding an approximate total of $27 billion

Goldman Sachs has temporarily closed access to its online savings account Marcus for new customers in the UK to avoid exceeding regulatory limits. In fact, deposits have increased since the start of the pandemic, media reports said

It is reported that deposits worth $5.1 billion flooded the account, with Marcus now holding an approximate total of $27 billion. Since 2018, more than 50,000 customers have opened an account with the high-yield savings accounts.

Goldman Sachs had had to effectively halt new deposits to avoid reaching $31.8 billion threshold — a circumstance under which the Bank of England would consider the money to be held in a ringfenced separate financial institution, media reports said. With that, Marcus would become a new legal entity having its own board and the money will be kept separate from the bank’s investment arm.

Sarah Coles, a personal finance analyst at Hargreaves Lansdown, told the media, “The savings market has been engulfed by waves of cuts over the past few months and Marcus’s easy access account has been washed ashore. These waves are self-perpetuating. The most competitive account attracts too much money, so the bank cuts back. This puts a new account in the frame, which attracts more money and then makes a cut, and so it continues.

It is reported that Marcus’ interest rate is low from 1.5 percent during its launch in 2018. 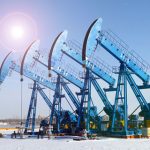 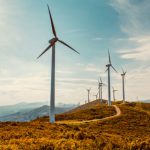