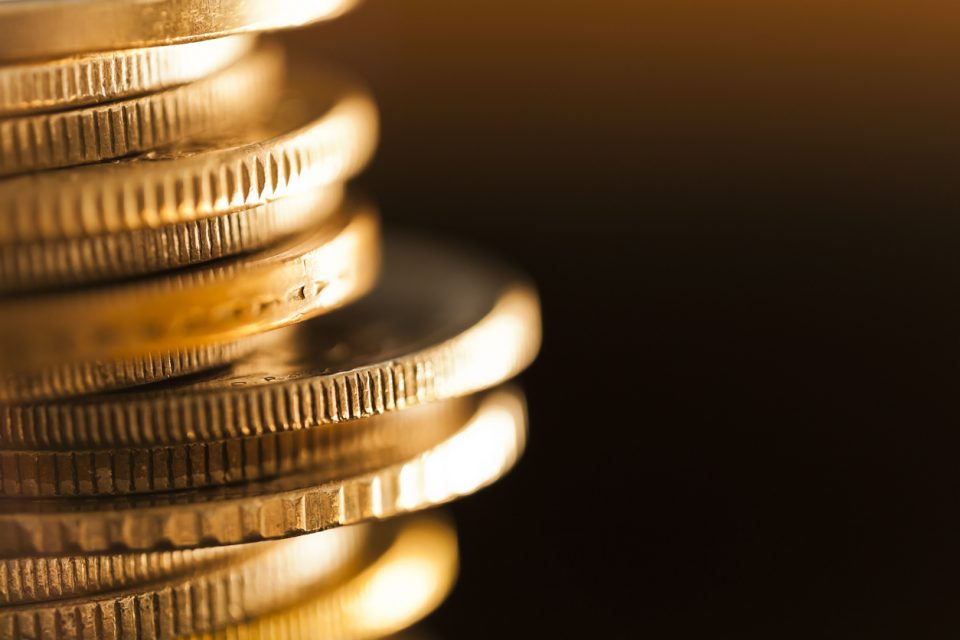 Over three years’ worth of data from CAMRADATA Live (its online data platform) on 31st March 2017 was analysed to produce the reports and some key investments trends emerged in Q1.

Macroeconomic data coming out of the US, continued to be supportive of a growing economy. US equities performed well as the S&P 500 increased a further 6.1% over the quarter, and the Federal Reserve increased base interest rates for the second consecutive quarter by a further 0.25% at its March meeting.

There was a similar growth story in the UK. The FTSE All-Share continued to march upwards and gained a further 4.0% over the quarter amid growth prospects in the global economy. The Bank of England upgraded its 2017 GDP growth projection from 1.4% to 2.0% due to stronger than expected consumer spending following the EU referendum result.

In the Euro market, the period started on a weak note, with negative returns in January, the stock markets picked up as the quarter progressed. The MSCI European Economic and Monetary Union index ended the quarter up 7.2%. Economic data coming out of the Eurozone was largely positive. The European Central Bank updated its 2017 and 2018 growth and inflation forecasts but pledged to keep stimulus in place until next year.

Commenting on the data, Sean Thompson, Managing Director, CAMRADATA said, “A lack of follow-through on protectionist trade policy from the Trump administration supported risk appetite in the emerging markets and the rejection of anti-euro politicians in recent European elections receded fears of political instability and an imminent breakup of the Eurozone, with Eurozone equities delivering robust gains as a result.

“Article 50 was triggered at the end of the period, signalling the formal start of the UK’s process of leaving the EU and an extraordinary period of uncertainty for the UK economy. We expect the impact of this will be in evidence in Q2’s data, as well any fallout from the UK’s general election on 8th June.”

Thompson also points out that Asia ex-Japan equities had a strong first quarter. And in China, stocks gained strongly and had their best first quarter in over 10 years, fuelled by solid industrial production figures and continued strength in the property market.

DGF products saw slightly less quarterly inflows than the last quarter, standing at £2.7bn across the universe. In fact, it is the lowest amount of inflows seen in DGFs during a quarter since Q3 2014.

Q1 2017 continued to see an increase in positive performance outcomes within the DGF universe, with 97% of products achieving a breakeven or positive return. The lowest quarterly return produced is -1.17% and the best performing product achieved 6.43%, giving a spread of just over 7.6% between the top and bottom performer.

Assets under management (AuM), in these UK Equity products, now total £165.77bn, providing a £2.41bn increase since Q4 2016. However, the asset class continued to see outflows with £3.18bn having been withdrawn during the quarter. In fact, the last time the UK Equity universe saw a positive net inflow was in Q1 2014.

Although the UK Equity universe saw negative asset flows in Q1 2017, the range of quarterly returns saw 99% of products achieving a breakeven or positive. The lowest quarterly return produced is -0.65% and the best performing product achieved 13.48%, giving a spread of over 14.13% between the top and bottom performer in just one quarter.

The range of annualised returns for the 3 years to 31 March 2017 saw all products achieve a breakeven or positive return. The lowest annualised return for this period is 1.57% and the best performing product achieved 13.77%.

The Global Equity universe continued to see outflows during Q1, making it the 7th quarter in a row that investors have reduced their allocation in Global Equities. That said some managers have seen inflows this quarter.

Q1 2017 saw a significant increase in the number of managers producing a breakeven or positive return with nearly 100% of products achieving this. The lowest return produced is -6.7% and the best performing product achieved is 18.78%.

In comparison, looking at the three-year period, just over 98% of managers achieved a breakeven or positive annualised return, with the range of annualised returns starting from -13.11% and the best performing product achieved 15.1%.

In Q1 2017 all managers achieved positive returns in the Emerging Market Equity universe, which contrasts with Q4 2016 which witnessed a largely negative range of returns.

Moreover, when looking over a three-year period, 90% of managers achieved a breakeven or positive return in this asset class. The lowest annualised return achieved was -4.31% and the highest was 19.33%, which highlights the importance of the asset manager selection, the style and the size cap decision process in this asset class.

The Multi Sector Fixed Income (MSFI) market continued to post positive results. The Assets under Management (‘AuM’) in the MSFI Absolute Return universe sits at just over £75.6bn as at 31 March 2017.

In Q1 2017 MSFI Absolute Return products achieved positive inflows of £1.5bn across the universe. This was a slight reduction from the previous quarter which saw £2.3bn of inflows.

The Emerging Market Debt products saw net inflows of just over £1bn across the universe, which made Q1 2017 the first quarter in seven quarters to experience positive flows.

The range of annualised returns for the 3 years to 31 March 2017 in USD EMD is -4.5% to 9.04%, giving a spread of 13.54% between the top and bottom performer, which highlights the importance of the asset manager selection process in this asset class.

Sean Thompson concluded, “Our quarterly investment reports are essential reading for those looking for critical data and analysis on the latest trends. This year has started off with slightly less volatility than had been anticipated in both the USA and Eurozone, which has been reflected in the largely positive economic data in these markets.

“However, with Theresa May triggering Article 50 on 29th March the markets may become increasingly turbulent as the results of the negotiations become clearer. Investors and asset managers can stay ahead and monitor the markets through CAMRADATA Live to ensure they make the most informed investment decisions, in what is likely to be a tricky period ahead, particularly in the Eurozone markets.” 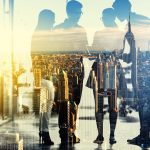 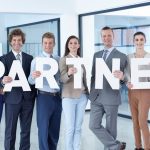