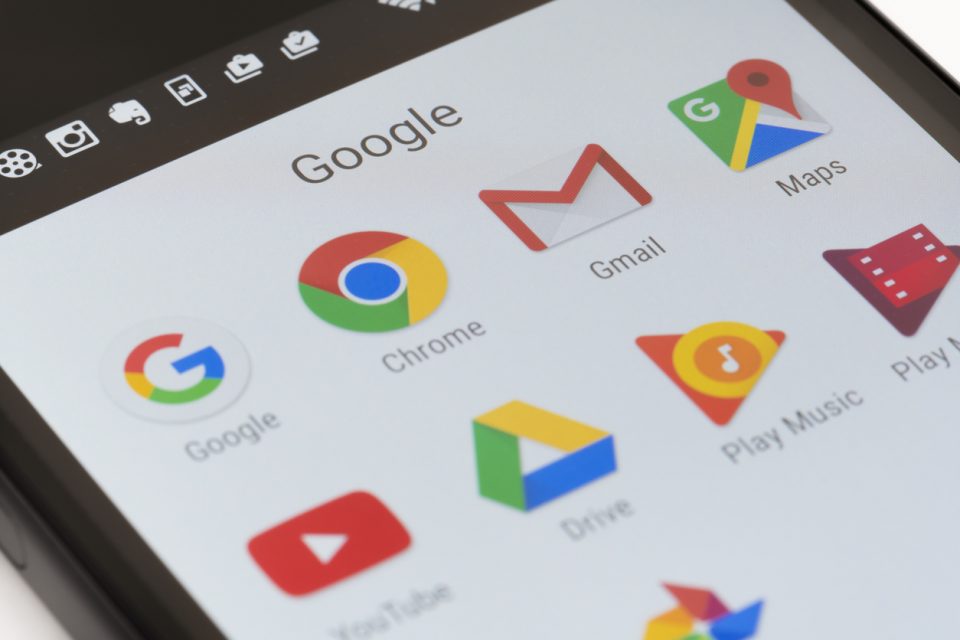 Google, in a deal that comes with a non-exclusive licensing agreement for HTC intellectual property, is getting a team of employees that’ve worked on its Pixel smartphone

Google and HTC Corporation announced a definitive agreement under which certain HTC employees – many of whom are already working with Google to develop Pixel smartphones – will join Google. HTC will receive US$1.1 billion in cash from Google as part of the transaction. Separately, Google will receive a non-exclusive license for HTC intellectual property.

The agreement is a testament to the decade-long strategic relationship between HTC and Google around the development of premium smartphones.

This agreement also supports HTC’s continued branded smartphone strategy, enabling a more streamlined product portfolio, greater operational efficiency and financial flexibility. HTC will continue to have best-in-class engineering talent, which is currently working on the next flagship phone, following the successful launch of the HTC U11 earlier this year. HTC will also continue to build the virtual reality ecosystem to grow its VIVE business, while investing in other next-generation technologies, including the Internet of Things, augmented reality and artificial intelligence.

For Google, this agreement further reinforces its commitment to smartphones and overall investment in its emerging hardware business. In addition to the talented and experienced team of professionals, Google will continue to have access to HTC’s IP to support the Pixel smartphone family. Additionally, this agreement also represents a significant investment by Google in Taiwan as a key innovation and technology hub.

“As a pioneer of the smartphone market, we are very proud of our history of innovation. Our unmatched smartphone value chain, including our IP portfolio, and world-class talent and system integration capabilities, have supported Google in bolstering the Android market,” said Cher Wang, Chairwoman and CEO of HTC. “This agreement is a brilliant next step in our longstanding partnership, enabling Google to supercharge their hardware business while ensuring continued innovation within our HTC smartphone and VIVE virtual reality businesses. We believe HTC is well positioned to maintain our rich legacy of innovation and realize the potential of a new generation of connected products and services.”

“HTC has been a longtime partner of Google and has created some of the most beautiful, premium devices on the market,” said Rick Osterloh, Senior Vice President of Hardware at Google. “We’re excited and can’t wait to welcome members of the HTC team who will be joining Google to fuel further innovation and future product development in consumer hardware.”

The transaction, which is subject to regulatory approvals and customary closing conditions, is expected to close by early 2018.

About HTC
HTC Corporation aims to bring brilliance to life. As a global innovator in smart mobile devices and technology, HTC has produced award–winning products and industry firsts since its inception in 1997, including the critically acclaimed HTC One and HTC Desire lines of smartphones. The pursuit of brilliance is at the heart of everything we do, inspiring best–in–class design and game–changing mobile and virtual reality experiences for consumers around the world. HTC is listed on the Taiwan Stock Exchange (TWSE: 2498).www.htc.com.

About Google
Google’s mission is to organize the world’s information and make it universally accessible and useful. Through products and platforms like Search, Maps, Gmail, Android, Google Play, Chrome and YouTube, Google plays a meaningful role in the daily lives of billions of people and has become one of the most widely-known companies in the world. Google is a subsidiary of Alphabet Inc. 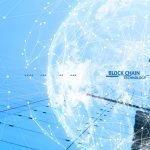 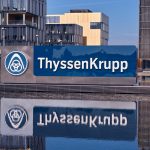