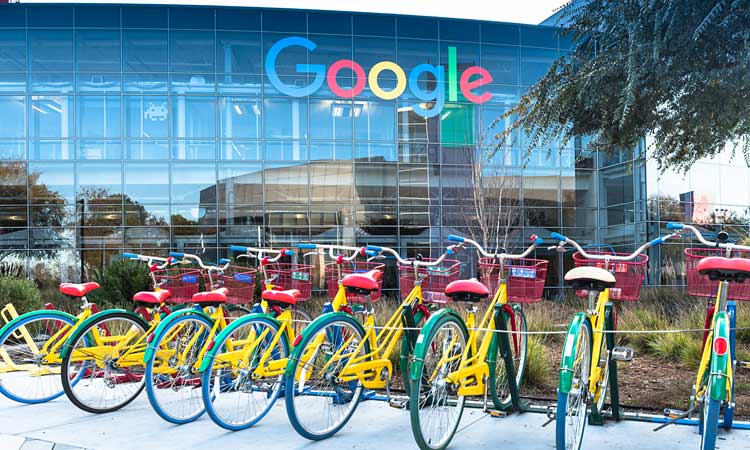 The report claims that Google and HTC are in the final of negotiations and currently the main point is smartphones.

Google is planning to acquire HTC’s smartphone business, said media reports. Now, given that Google’s last smartphone business acquisition Motorola didn’t go so well, the new report around HTC needs to be taken with a pinch. HTC’s phone business has been struggling for last few quarters. HTC’s virtual reality business (HTC Vive) is unlikely to be part of the deal.

The report claims that Google and HTC are in the final of negotiations and currently the main point is smartphones.

The report, which is not really clear at times, claims Google is looking at the HTC acquisition as a “strategic investment.” It even goes on to claim this will be finalised by the end of the year.

The Google acquisition is being cited given the close relationship between the two companies. HTC is the company that actually manufactured the Google Pixel smartphone and the original Nexus phone was also a HTC device.

HTC recently launched the U11, flagship phone with Edge Sensors at a premium pricing. However, the dominance of Samsung, Apple is something HTC has not be able to break in the premium segment. 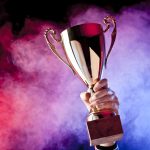 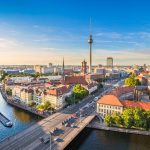 Germany to have the highest surplus worldwide