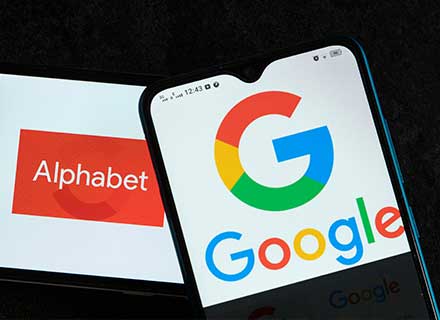 The UK’s antitrust watchdog has started a new investigation on Alphabet’s Google, suspecting that the tech giant might be abusing its dominant position across its ad tech.

The recent move by the Competition and Markets Authority has opened a whole new front in its regulatory fight with Google.

According to CMA, it was concerned that Google might be favouring its ad exchange services illegally while excluding services offered by its competitors.

It is the second major antitrust probe that targets Google’s ad practices in the UK. Earlier in 2022, CMA had launched a separate investigation with the European Union into Google, and Facebook parent company Meta, over concerns about a 2018 pact between the two companies. The— Jedi Blue e pact restricted their competitors in digital advertising.

CMA assessed whether the internet giant leveraged its strength to monopolize the ad tech industry by sabotaging its rivals.

The regulatory authority is also concerned about Google limiting its ad exchange’s compatibility with third-party ad servers, making competition difficult for its rivals.

As per Andrea Conscelli, CMA’s chief executive, weakening competition in this sector might diminish publisher ad earnings, forcing them to degrade the quality of their material or put it behind paywalls to save money.

Google has not commented on the issue yet. 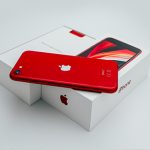 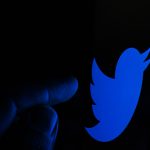