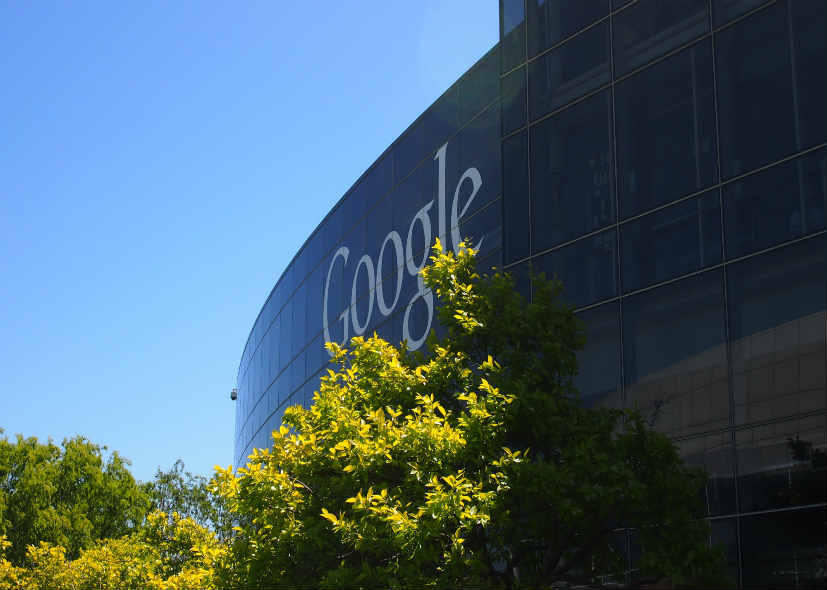 Global tech giant Google is hiring more candidates outside Silicon Valley in the US.

Google CEO Sundar Pichai, said in an investors’ call, “We plan to hire thousands of people across the US this year.”

This year Google has decided to establish five additional data centers in the country. “Last year in the US we grew faster outside the Bay Area than in the Bay Area. To support this growth, we will be making significant investments in offices across nine states, including Colorado and Michigan,” he added.

According to CNN Tech, the company is ready to expand into San Jose and California—not too far from its Mountain View headquarters. 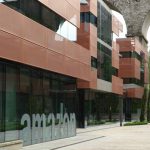 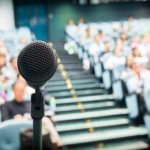 The IT Financial Management Week to discuss latest technological trends