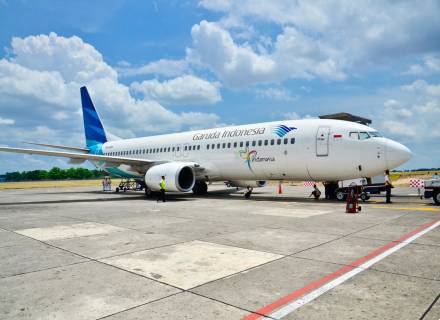 The government of Indonesia has come up with a contingency plan to save troubled carrier Garuda Indonesia, media reports said. The carrier could be taken over by Pelita Air Service, a subsidiary of state-owned oil company Pertamina, in case it enters liquidation. The carrier, in which the government is a majority share holder, would be liquidised in case the restructuring programmes fail.

He said, “Should the restructuring fail, we have no other option but to close it and find a new (national flag carrier) as it is impossible for (the government) to inject capital with such debt value.”

Garuda Indonesia’s ill fate has been well documented over the years. Inadequate management and losses incurred over the years were dragging the carrier down and the Covid-19 pandemic pushed it towards bankruptcy.

While some members of the government do believe that the carrier can be saved. Indonesian House of Representatives member Herman Khaeron said that if the situation returns to normal following the pandemic, then Garuda will be able to improve its performance and cover its liabilities. 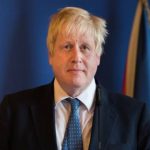 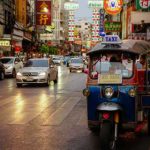