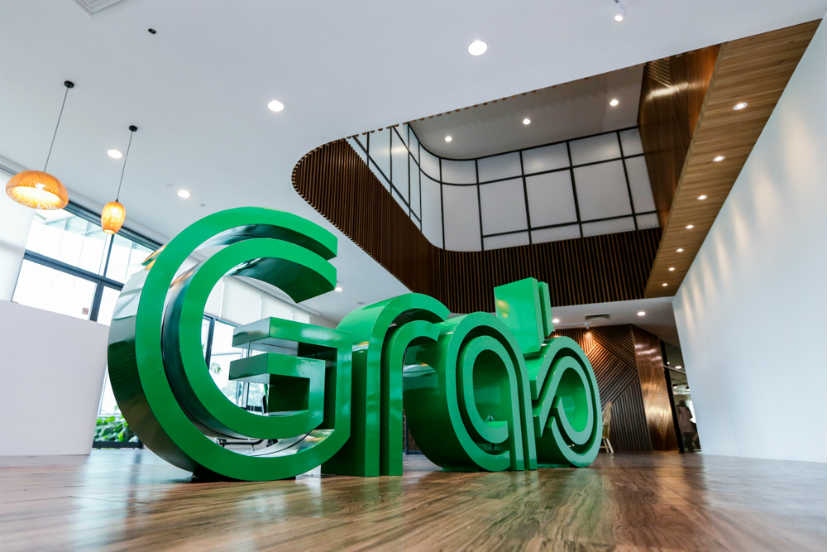 Singapore-based ride sharing company Grab plans for a major investment in Vietnam where it sees a potential growth market, according to an exclusive media report. The company is preparing to invest ‘several hundred millions of dollars’ in the Vietnamese market. The decision is following its $2 billion plan unveiled in Indonesia.

Grab’s proposed investment in Vietnam reflects its efforts to expand in other Asian countries such as Vietnam, touted to be the region’s fastest developing economy.

For Grab, Vietnam is a significant market ranking third or fourth on its list. Market data and analytics company App Annie observed that Grab was Vietnam’s most downloaded ride-sharing app from January to July.

That said, Singapore is its second-biggest market, where  it is building a $135 million headquarters.

In the next three months, Grab plans to introduce e-healthcare services to boost access to doctors and medical services for Indonesians. Indonesia is the company’s largest market, with a strong presence in 224 cities. It has invested more than $1 billion in the country since 2017.

Currently, Grab’s app is present on more than 160 million mobile devices across eight countries. The company is Southeast Asia’s biggest startup with an estimated valuation of $14 billion. 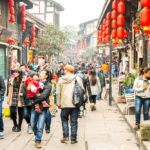 Trade war: Yuan drops to lowest in more than 11 years 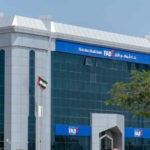