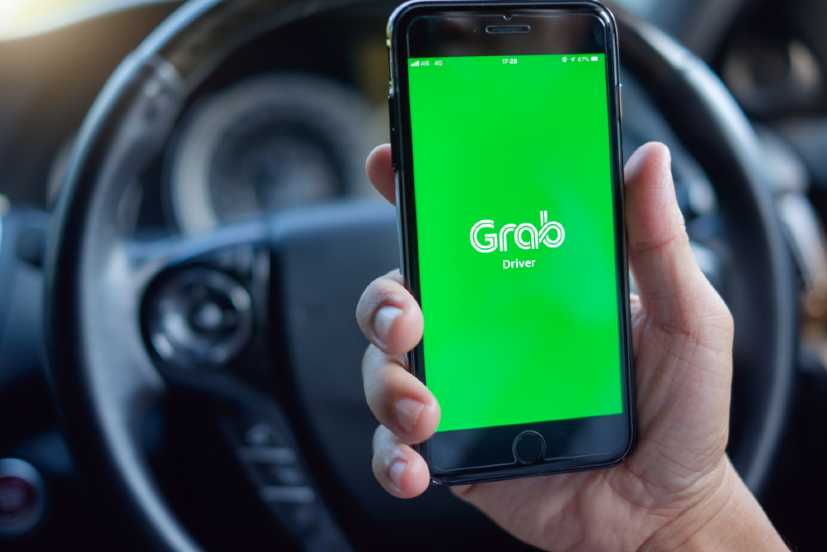 The company is in talks with Prudential, AIA Group

The company is in advance talks with the likes of Prudential, AIA Group Ltd and others for the investment.

Over the years, Grab has developed from an ride-hailing app to an Southeast Asian super app as the company has started providing other services such as insurance, fintech and even food delivery through its app.

So far, Grab has raised around $9.9 billion in separate funding rounds since its inception in 2012.

According to the deal, both MUFG and Grab will develop financial services products such as insurance and loans. The same products will be available through Grab’s mobile app.

While MUFG will oversee the app’s personal loans and insurance offerings, Grab will make use of its data on customer preferences to suggest loans tailored to specific customers.

Since the pandemic, the ride-hailing giant has incurred heavy losses due to the coronavirus pandemic which has savaged the transport business.

Grab announced earlier this year that it will let go around 5 percent of its current workforce, which is around 360 employees.

Grab chief executive officer Anthony Tan recently made the announcement to his employees.

However, with regard to the job cut, a spokesperson from Grab told TechCrunch that the company does not face any capitalisation issues. The layoffs are a part of a broader plan for Grab to become a leaner and more efficient organisation. 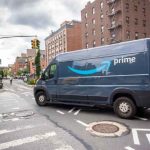 Amazon to focus on driverless delivery, sets up new team in the UK 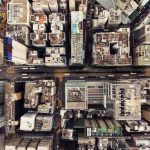