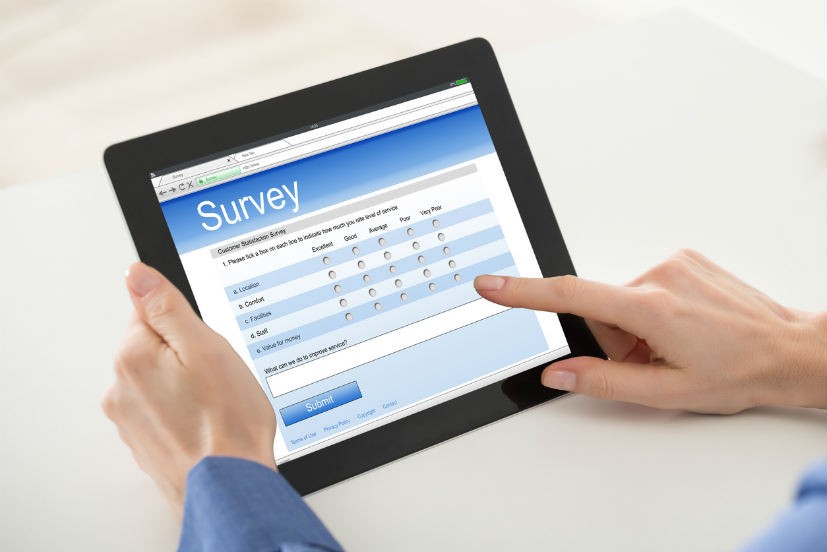 Of the Blackbox survey, 53% of respondents say the merger should be reviewed and 19% think it should be rejected

The survey was conducted among a sample group of 1000 Singaporeans from the age group of 15 and above. Ride hailing company Grab announced on March 26 its acquisition of Uber’s operations in South-east Asia. Grab will integrate Uber’s ride-sharing and food delivery services into its existing platform. The latter will acquire 27.5% stake in Grab as part of the deal, and its chief executive Dara Khosrowshahi will join Grab.

According to TODAY, Singaporeans found between the age group of 25 and 34 years use Uber or Grab once a week. The Blackbox report indicates this group  as consumers will be highly disappointed with the merger.

Grab Singapore head Lim Kell Jay on the company blog, said: “Passengers continue to have many other transport choices. They can book taxis via taxi apps, take street-hail taxis, car-pool, take public trains and buses, anything.

“More importantly, it’s never just about competition. We have a bigger vision for how we can build a more efficient transport system to serve you better.” 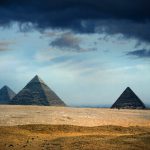 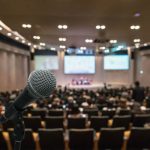 FST Media organises The Future of Banking & Financial Services for 2018