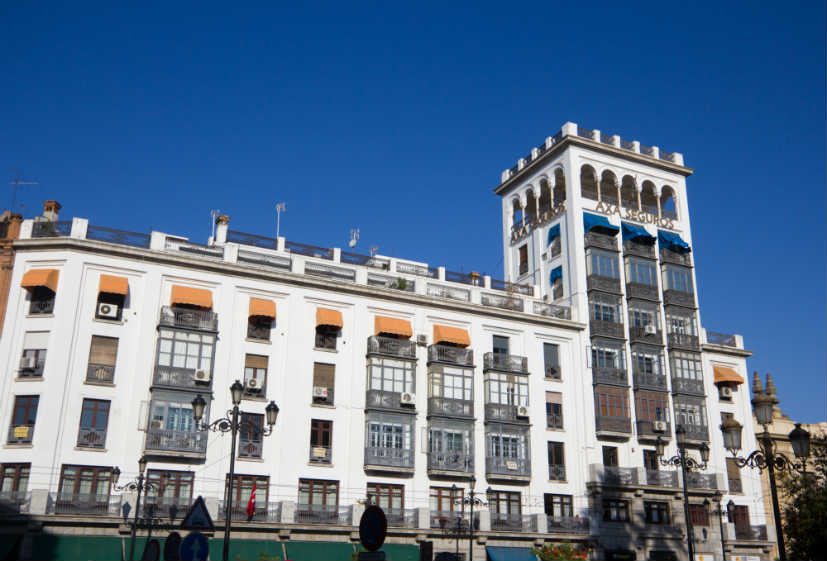 French major Axa and Malaysia’s Affin Bank established the life and general insurance joint venture in 2006.  The two potential bidders Great Eastern and Assicurazioni Generali are closely working with their respective advisers on the proposed deal. The first round of bidding is expected to be wrapped up by the end of next month, media reports said.

AXA Affin General Insurance is one of the top medical and health insurers in Malaysia. It is reported to have 5,000 agents across the region. Currently, Axa owns 49.99 percent of the Malaysian general insurance business, while Affin Bank accounts for 49.95 percent. Axa owns a majority stake of 51 percent in Axa Affin Life and the remaining is held by Affin Bank. 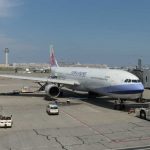 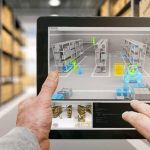