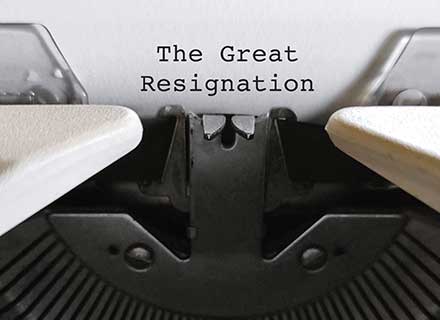 Many reevaluated their life choices and resigned during the pandemic. But rising inflation and fears of a recession are pushing people back into offices.

The Great Resignation, which saw around 20 million Americans leave their employment in the first five months of 2022, has earned its name. But according to a recent survey, many people now regret their choice.

A survey of more than 15,000 job seekers carried out over the last three months by Joblist, an artificial intelligence job-search platform, showed that more than 25% of those who left their jobs wondered whether they made the correct decision.

The sudden rise in resignation was related to factors like COVID dangers at work, new work-from-home alternatives, and a general sense that Americans have been reevaluating their professional lives amid the chaos of a pandemic.

In 2022, there have been around twice as many job terminations as there were ten years ago.

However, the study by Joblist uncovered several factors causing some of those who left to change their minds.

In addition, 42% of people who found new work after resigning report that it hasn’t met their expectations.

By profession, the intensity of regret differed. According to the Joblist poll, people who left their employment in the healthcare industry, which was under tremendous strain due to the pandemic, are the least likely to believe that they made a mistake. Only 14% of health professionals who left their positions expressed regret. 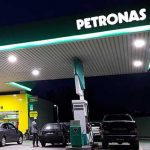 Malaysia’s Petronas to fight for seizure of Luxembourg assets 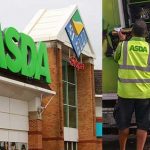