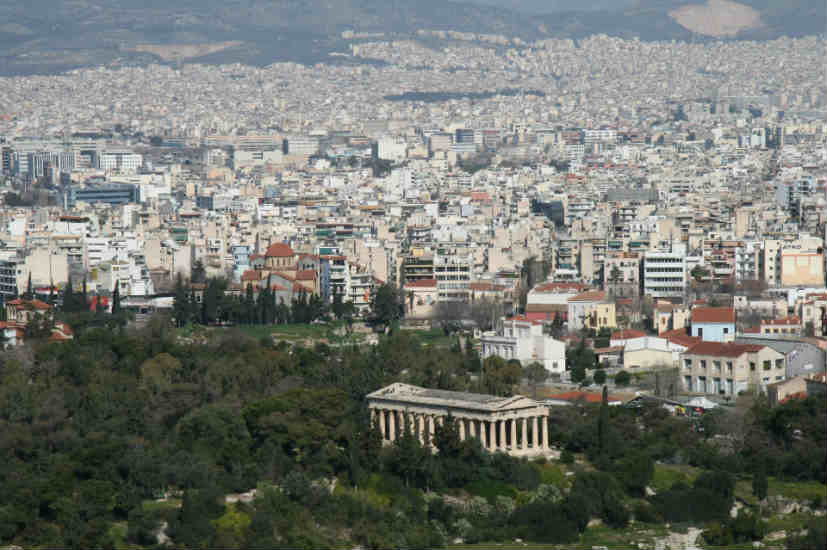 Taneo largely invests in Greek venture capital funds. According to the MoU, Taneo and Mubadala will each contribute around US$250mn to the new co-investment platform, which will capitalize on resilient businesses with growth potential across key sectors of Greece’s economy. The two organisations will also share knowledge, further enhancing Greece’s strong diplomatic and trade relations with the UAE.

Al Muhairi, Mubadala Deputy Group CEO & Chief Executive Officer, Alternative Investments and Infrastructure, signed the MoU at a ceremony held in Abu Dhabi, UAE on March 28, 2018. Commenting on the MoU, Greece’s Deputy Prime Minister and Minister of Economy and Development Yannis Dragasakis, said: “The creation of a new co-investment platform represents an exciting partnership for both parties. Greece and the United Arab Emirates have had strong diplomatic ties for many decades and, in recent years, we have seen an increase in trade and bilateral investment between our countries. The signing of this MoU represents the first step towards wider cooperation between Mubadala and Taneo, and the creation of an investment platform that can facilitate the growth of resilient businesses in key areas of the Greek economy.”

His Excellency Khaldoon Khalifa Al Mubarak, Group Chief Executive Officer & Managing Director of Mubadala, added: “The Greek economy has demonstrated its resilience in recent years and many sectors are now demonstrating robust growth. As a global long-term strategic investor and partner, Mubadala’s focus is on finding opportunities across different markets which offer compelling investment prospects and the opportunity to generate strong and consistent returns.”

Established in 2001 by the Greek government, Taneo is a principal investment firm specializing in fund of funds investments. The firm invests in venture capital funds which specialize in startup, early, and expansion stage investments, in particular, Greek SMEs operating in telecommunications, IT, e-commerce, biotechnology, and new materials. To date, Taneo, which is now co-funded by the Greek government and institutional investors, has indirect investments in approximately 50 companies through over 10 venture capital funds.

Mubadala is active in 13 sectors and more than 30 countries around the world, prioritising its partnerships with best-in-class organisations. The company is currently developing global industrial champions in sectors such as aerospace, ICT, semiconductors, metals & mining and renewable energy, utilities and manages a diverse portfolio of financial holdings. 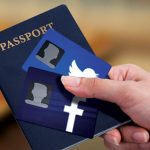 The US to review social media platforms of visa applicants 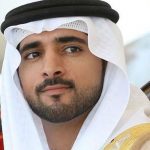