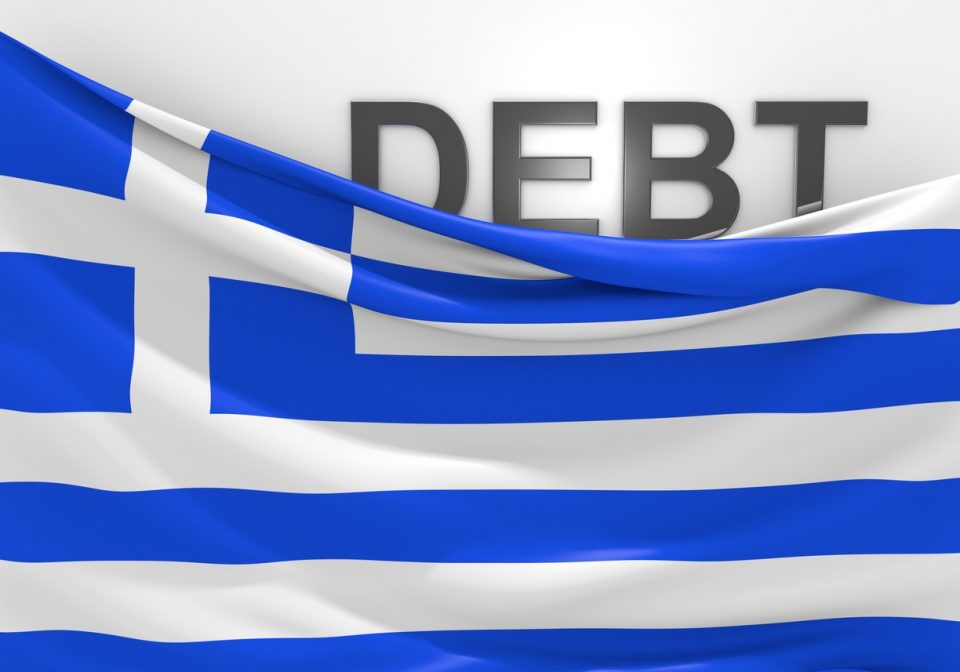 Greece suffered a difficult 2015 and 2016, characterised by a number of internal shocks, including the shutdown of systemic banks and the imposition of capital controls, uncertainty caused by a referendum and national elections, further austerity and bank recapitalisations.

The successful conclusion of Greece’s second bailout review on June 15 has ended months of uncertainty.It has paved the way for the International Monetary Fund (IMF) to re-join the country’s bailout programme via a maximum $2bn standby agreement, and prepared the required framework for debt relief that may be finalised within a year.

The agreement ends the stand-off between the IMF and the European Union, and provides for the disbursement of €8.5bn. It should be considered a key step in rebalancing the economy on a sounder footing and offering additional clarity on necessary debt relief.

The first disbursement of €7.7bn will take place in early July, of which €6.9bn will go towards debt servicing and €0.8bn to state arrears, while another €0.8bn will be disbursed for arrears clearance after the summer. Payment of state arrears will have a positive effect on the economy, whilst Greece’s liquidity needs remain relatively small until mid-2019.

Why was Greece lost in the labyrinth?

Whilst the eschatology of Greece may have shifted focus from death to resurrection, the post-mortem examination bears many contradictions. Contrary to popular belief:

However, despite this work ethic and evident quality of human capital, Greek workers produced less than half of the economic output of their American counterparts, and just over half of their German partners.

Such failure to realise potential, and proximity to ending it all together, are underpinned in the country’s bureaucracy, lack of innovation and ease of doing business. Successive governments during the crisis have sought to remedy such problems via unprecedented fiscal consolidation and reforms. The latter, being truly structural rather than cosmetic,arguably form a singularity in Greece’s economic progress,enabling its rich human capital to compete with its European partners and attract foreign investment.

Key indicators are starting to improve

Whilst progress has been far from linear, the economy appears to be slowly exiting the labyrinth of economic depression,as statistics have begun to prove.

Exports have more than doubled since 2008. Tourist numbers continue to break annual records,with more than 30mn expected this year, nearly three times the local population. In addition, interest from foreign investors in tourism and real estate has ballooned.

At the same time, the massive fiscal adjustment has started bearing fruit by closing a competitiveness gap which has been entrenched for decades. Unemployment levels dropped to a five-year low in March 2017 whilst the primary surplus rose to 4.2% of GDP versus a target for 0.5%. This rapid adjustment is most evident in the current account balance, which stands at -0.6% of GDP versus -15.1% just before the crisis in 2008.

Most importantly, the Greek economy returned to growth in the first quarter of the year, with output growing by 0.4% compared to the initial 0.1% contraction provided in flash estimates. This economic expansion was driven by consumption and notably, fixed capital formation, which has dropped to record low levels (circa 11% of GDP versus a 21.5%average over the last 67 years).

This realignment of the Greek economy is increasingly supported by the Greek diaspora, which has begun returning to the country in the form of capital rather than in person. It is marked by the deployment of signific ant-investment in a large number of sectors from financial institutions to food, hospitality and real estate.

In order to fuel both the government coffers and investors’ interest, the Greek government is now proceeding quickly with large-scale privatisation. Recently, these have attracted strong investment interest from European, US and Asian investors, which at times is characterised by fierce competition for the same assets that failed to attract a single investor just a few years ago.

The design of a virtuous circle at a government level is ambitious but simple – offer privatisations at attractive levels to investors linked to necessary capital expenditure outlay, encourage capital to flow back into the country, create thousands of new jobs, boost economic activity and thereby attract further investment at healthier levels.

Nearly there, but still a long way to go

However, the circle remains incomplete due to the lack of a strong banking sector.

In this context, during the last two years, the Greek government,under the auspices of the European Central Bank and Single Regulatory Mechanism, has proceeded quickly in adopting legislation for Greek banks to tackle the €100bn non-performing exposure issue.

To this end, the Single Supervisory Mechanism (SSM) has established aggressive targets to reduce NPEs by circa 40% by the end of 2019. Work-out legislation, which has now been adopted, forms the necessary framework to tackle this burden. It is intended that lower NPEs will translate to healthier bank balance sheets, renewed depositor confidence and credit expansion,which will fuel investments in the country and increase disposable income.

Considered within this wider context, the importance of the conclusion of the second bailout review must not be understated. By removing near-term risks related to repayments to creditors in July, the stage is now set for a discussion on the debt relief agreement after the elections in Germany,and subsequently Greece’s inclusion in the ECB’s quantitative easing programme.

Whilst many corners still obstruct line of sight, now is the time for investors to start looking seriously at Greece again, as the country edges ever closer to the labyrinth’s exit.

Petros Mylonas is Head of Southern Europe at LXM Group 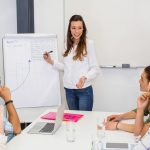 Sales proposal writing is a promising career for finance graduates 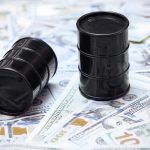