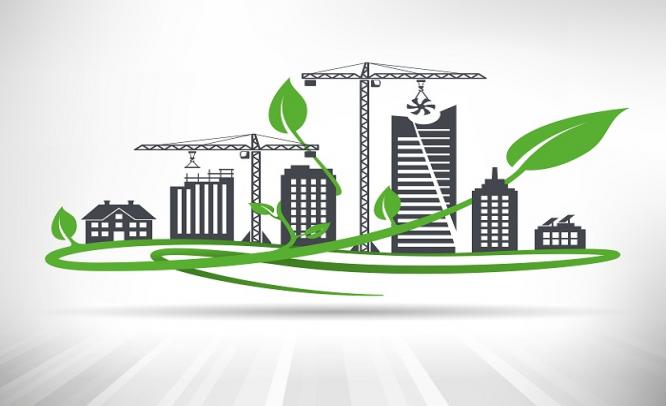 Singapore and London are ranked second and third, respectively IFM Correspondent July 8, 2016: Paris has taken the numero uno rank in the Top 10 global cities for green buildings, according to a recent white paper published by Solidiance, a management consultancy firm in Asia. It is followed by Singapore and London. The methodology used to assess the global cities is drawn across four categories:...

Singapore and London are ranked second and third, respectively

July 8, 2016: Paris has taken the numero uno rank in the Top 10 global cities for green buildings, according to a recent white paper published by Solidiance, a management consultancy firm in Asia. It is followed by Singapore and London.

Paris and Singapore took the top spot by excelling in all four assessment categories. In fact, they were the only cities that ranked within the Top 5 in every category.

Terri Wills, CEO, World Green Building Council, said: “Singapore can certainly be considered a leader in the field of green building. The city target for 80 per cent of buildings to achieve BCA Green Mark standards by 2030 is ambitious but achievable, and the Singapore Green Building Council (SGBC) will play a key role in delivering this.”

BCA Green Mark is a green building rating system to evaluate a building for its environmental impact and performance. It is endorsed and supported by the National Environment Agency.

Sydney, Tokyo, and Hong Kong took the fourth, fifth and sixth positions. Although the three cities performed well on green city culture and environment, Sydney and Hong Kong’s ranks were negatively affected with the poor results they achieved on green building landscape and performance. Sydney had the fewest absolute number of green buildings: only 67 to date.

Finally, Dubai, Beijing and Shanghai were the last three cities on the list. Though these cities are new to the green building movement, the ambitious targets set by them will help them move up in rankings in the future.

Saeed Al Abbar, chairman, Emirates Green Building Council, UAE, says that though UAE is behind their European counterparts as far as green building initiative is concerned, it will not be like that for long. “We are learning from others’ experience, mistakes and best practices, and adapting ‘old concepts’ to our own environment and situation. This is placing us at a privileged position where we can focus on the right aspects from the very beginning,” he said.

What is green building?

Green buildings are the ones that have less negative impact on the environment in comparison to standard buildings of the same size. These buildings are designed, developed and run by taking into consideration key elements, such as indoor air quality, efficient resource use, like energy and water, and synergy with the surrounding landscape.

In 1987, the Brundtland Commission, formerly known as the World Commission on the Environment and Development (WCED), issued the Brundtland Report at the United Nations, which first defined sustainable development as the ‘development which meets the needs of the present without compromising the ability of future generations to meet their own needs’. The principles of green building are ancient, but it didn’t become a formal movement until the past two decades. General concerns about the environmental impact of development grew in the 1960s and ’70s. After the energy crisis of the ’70s and ‘sick building’ scares of the late 80s, more and more people began to ask whether architecture could have a more positive effect on people and the planet. 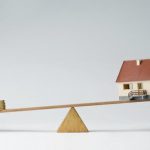 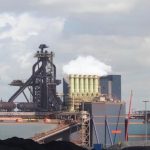