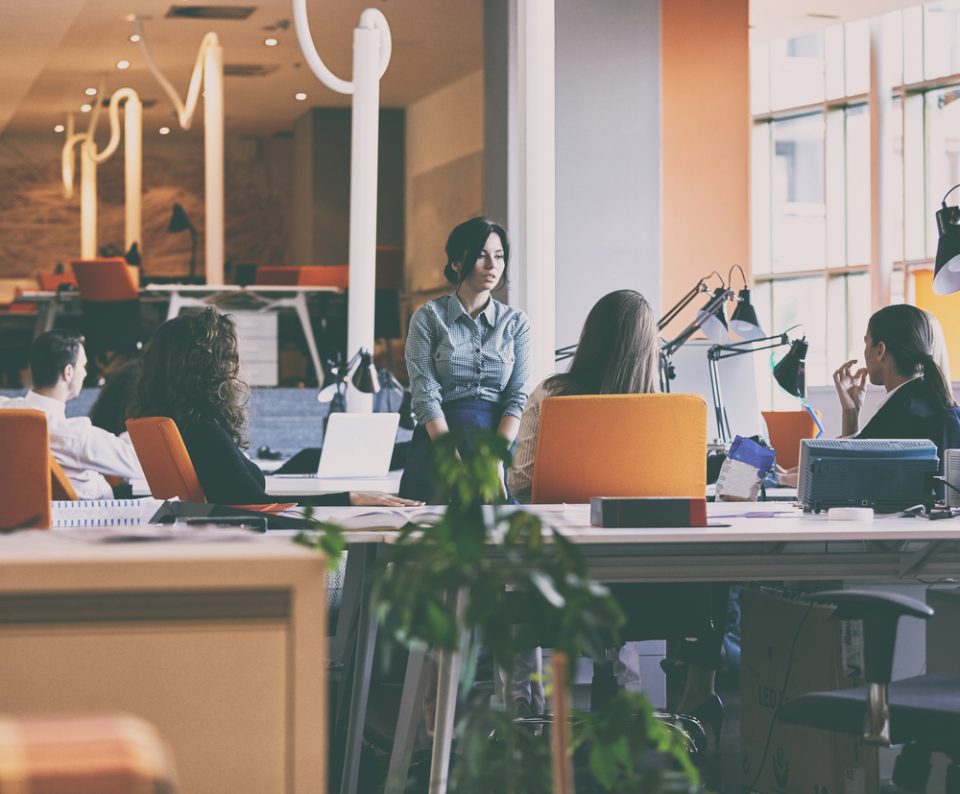 Diego Caicedo, CEO at Omni Latam, told the media, “We don’t ask for the company’s financial statements, which will only tell you about the past. We’re seeing the movie in real time here … small companies’ situations change very fast, and in a world [facing] a pandemic crisis like today, it changes even faster.”

Greensill was established in 2011. The company has provided  financing worth $143 billion to more than 8 million customers and suppliers across over 175 countries, media reports said. In the first four months of the year, the volume has significantly increased from last year because of the pandemic.

It is reported that Greensill struck a deal with Omni Latam in less than six months from the time of meeting the latter’s founders in New York.

Lex Greensill, founder and CEO at Greensill, told the media, “We realised Latin America requires very special skills, [but] … has a very significant working-capital gap that we estimate to be on the order of $750 billion.” 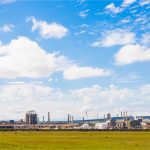 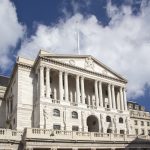