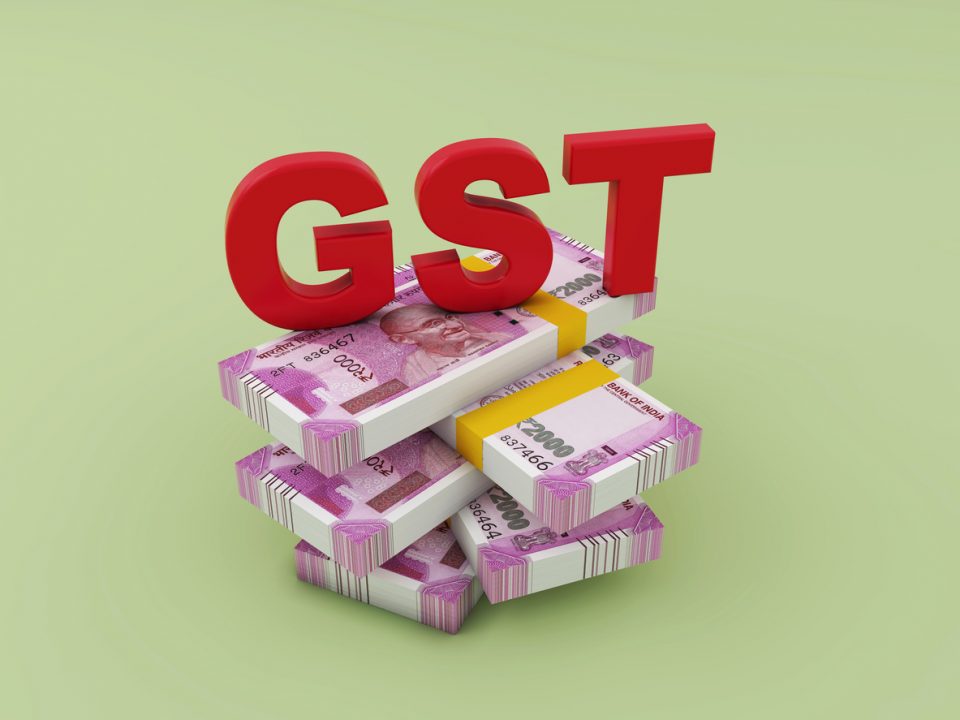 According to a paper by the US Fed, GST can boost India’s GDP growth by 4.2%

The introduction of a common Goods & Services Tax (GST) in India is a game changer. After remaining work-in-progress for almost a decade, determination by the current government has finally led to its implementation. This so far is perhaps the biggest achievement of this government and the biggest economic reform since 1991 when India first embraced big bang liberalisation.

Historically, India had a maze of indirect taxes levied on products (goods) and services by both the Union (federal) government and State governments. This had been the single biggest hurdle to India being one common unified market. Most of these taxes could not be set-off against one another resulting in a higher tax rate and a higher burden on the consumer and also making Indian companies uncompetitive.

Further, multiple taxes led to Indian businesses dealing with multiple tax authorities. Different taxes by different States had subjected transporters to long queues at check posts, leading to inordinate delay in movement of goods across the country, increased inefficiencies and costs and an increased tendency for corruption, non-compliance and revenue leakages for the exchequer.

This has changed. GST has replaced all the indirect taxes with one single tax. Tax paid on inputs will be eligible for set-off against the tax on sale, irrespective of them being products or services. This will improve administration and compliance, as it will now be very difficult for a business entity to be not part of the chain. In fact, GST will be a compelling reason for all to be part of the chain and be compliant, thereby curb tax evasion and render the unorganised or non-compliant players uncompetitive. This, in effect, will work to the advantage of the organised and compliant players, lower the effective tax rate for consumers and boost tax revenues or the government.

The National Council of Applied Economic Research expects GST to add 1-2% to India’s GDP growth while according to a paper by the US Fed, GST can boost India’s GDP growth by 4.2%. Frankly, the direction matters more than the precise forecast.

What GST is set to do is to lift India’s growth rate, lift domestic trade barriers, make it one common market, reduce controls, make Indian businesses more competitive, improve India’s ranking in terms of ease of doing business and make it a better investment destination. Higher tax revenues would increase the tax-to-GDP ratio, control fiscal deficit and increase financial resources for the government to allocate for welfare measures and for public investment in infrastructure.

In one stroke, GST is likely to make life very difficult for India’s parallel economy. In totality, this ‘good and simple tax’ is not just a step towards the formalisation and integration of the Indian economy but a big leap towards India’s transformation from a developing to a developed economy. 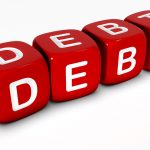 $1 trillion of EMEA debt to mature in next four years 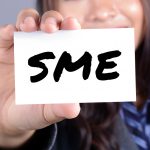