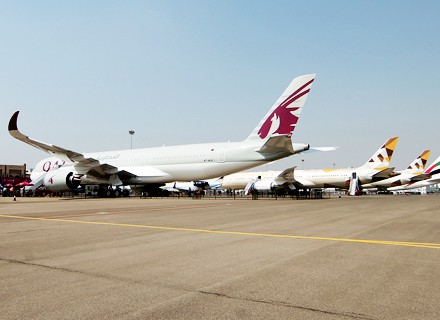 Mainly, food and medical supplies are in great demand globally

Airlines in the Gulf region are seeing an increase in demand for cargo services by as much as 20 percent, year-on-year, media reports said. The demand is mainly for essential goods such as food and medical supplies.

The increase in demand comes from the ongoing Covid-19 pandemic that has temporarily stalled business and industrial activities. It is reported that there is a huge demand for medical supplies and other essentials globally.

Since last week, passenger airlines have been grounded. Last week, Bahrain’s Gulf Air suspended several routes owing to the pandemic. The struggling airline had previously noted that it will continue flights to 13 destinations including to London, Frankfurt and Paris until the end of the month.

Now the airline is making use of its passenger flights for only cargo, media reports said. It appears that there is a major crunch in cargo space in near future and cargo yields are moving double digits during this time.

Cargo air capacity globally has reduced by nearly half as most passenger flights around the world have been suspended since last week. According to statistics, the period between January and March saw Emirates’ freighter aircraft transport more than 500,000 tonnes of cargo including medical and food supplies.

In fact,  Emirates SkyCargo has transported nearly half a million units of hand sanitisers  in a single Boeing 777 freighter aircraft, media reports said. 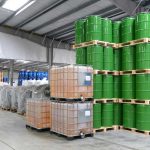 Saudi Arabia to develop $1.8 bn chemical plant in the kingdom 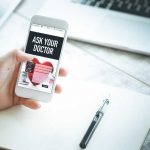