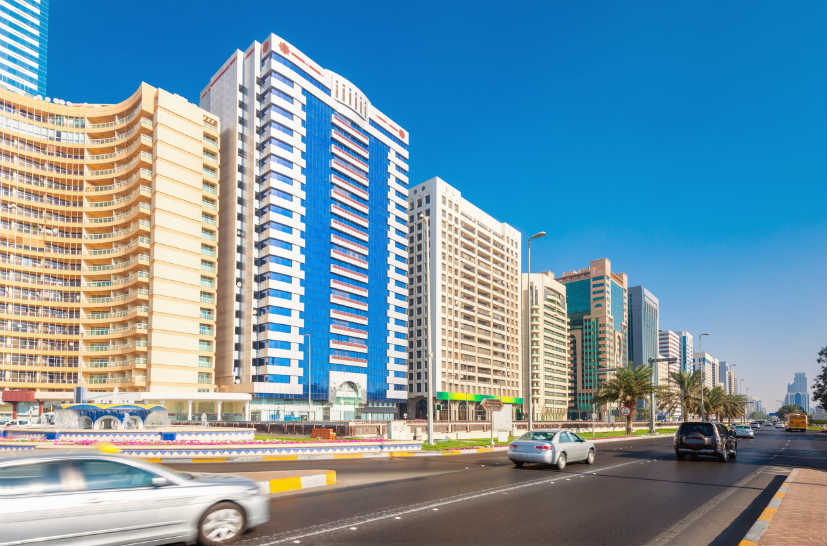 The Fed recently slashed its interest rates to nearly zero

Central banks throughout the gulf region have cut interest rates to tackle the slowdown caused by the Covid-19 pandemic, according to media reports.

Recently, the Fed also slashed its interest rates to nearly zero in order to curb the impact of the Covid-19 on its market. Most of the countries in the region act accordingly to the Fed because their currencies are pegged to the US dollar.

The Central Bank of Kuwait cut its discount rate by 100 basis points to 1.5 percent from 2.5 percent, setting the rate at its lowest level in history, the bank said in a statement. It also trimmed its overnight, one-week and one-month repo rates by 100 bps to 1 percent, 1.25 percent, and 1.75 percent respectively.

The Central Bank of the United Arab Emirates also announced its decision to cut interest rates interest rate on one-week certificates of deposit by 75 bps and other rates by 50 bps.

Central banks of other Gulf regions such as Qatar also cut their deposits, lending, and repo rates along with Kuwait and the UAE. Bahrain too followed suit by slashing its overnight, weekly and monthly deposit rates and lending rates.

The outbreak of the coronavirus, which originated in the Chinese city of Wuhan, has impacted markets all across the globe. In the Gulf region, the pandemic has bought the tourism and aviation sector to a standstill. So far, the aviation sector in the Middle East has suffered losses of around $100 million.

According to the International Air Transport Association (IATA), airlines in the Middle East are expected to suffer revenue losses of around $4.9 billion this year.

If the impact of the slowdown becomes more severe, we may see further rate cuts from the Gulf central banks in the future. 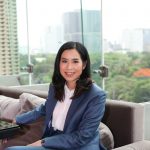 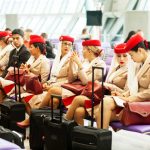