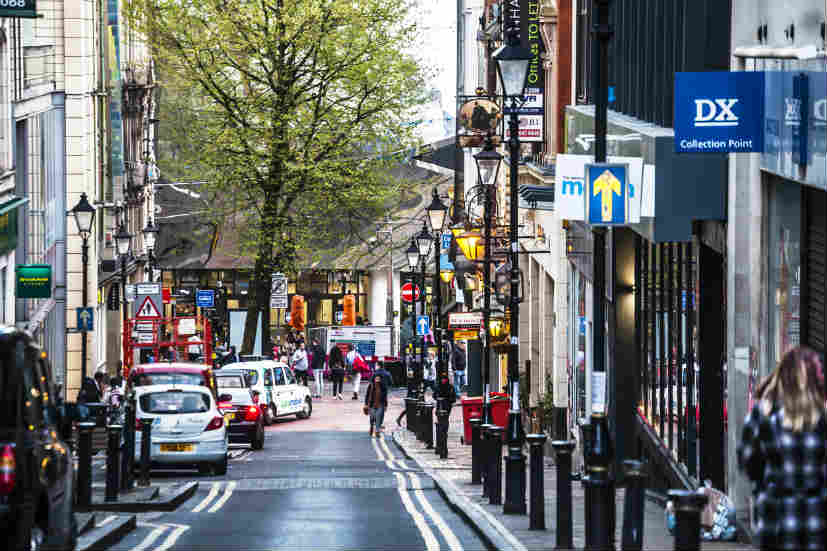 A UAE-based financial services company Gulf Islamic Investments (GII) recently announced the acquisition of a commercial property in the UK for $188 million, according to media reports.

The company’s investment portfolio in the country is worth £330 million. The figure is equivalent to approximately $420 million which is received from income-generating properties leased to high-net-worth companies, GII said in a statement.

Gulf Islamic has acquired the office property in Birmingham, UK, with two adjacent buildings. The first building is a Priority Court and the second one is a Lewis Building. The two buildings have spaces for offices, retail, and entertainment on the ground floor, which is being multi-let to high-profile tenants on long-lasting leases. One of the major tenants occupying the property is the UK government.

Mohammed Al Hassan, co-founder and chief executive officer GCC, said, “We are very excited to present to our investors this unique opportunity of a high yielding commercial asset located in a strategic and liquid market.”

“Birmingham benefits from a globally integrated transport system including the upcoming HS2—UK’s single most significant infrastructure project scheduled to be operational by 2026.”

Al Hassan also added that Birmingham’s robust ‘economic performance’ over the years has positioned it as No.1 in the UK for investment prospects, business startups, and quality of life. GII is a wealth manager located in Abu Dhabi. It also advises the investments of the Abu Dhabi royal family. 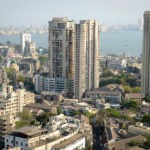 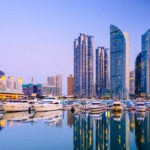