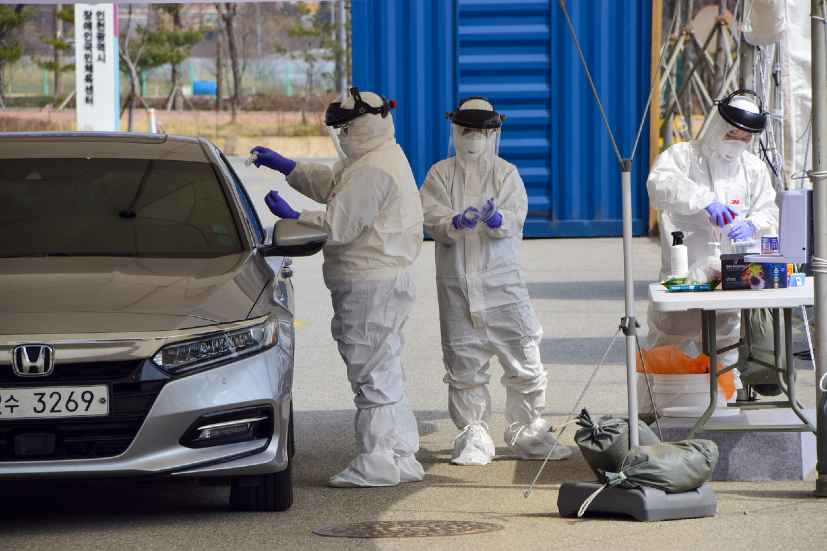 Around half of the global workforce, which equates to around 1.6 billion informal workers, are at the risk of losing their jobs due to the coronavirus pandemic, the International Labour Organisation (ILO) warned.

The labour organisation has published a report titled ‘ILO Monitor third edition: COVID-19 and the world of work.’ According to the report, wages of the world’s two billion informal workers plunged by an estimated global average of 60 percent since the crisis unfolded in each region.

The report reveals that the drop in working hours in the second quarter of this year is expected to further plunge than previously estimated. Compared to the last quarter of 2019, when the virus was limited to the boundaries of China, a 10.5 percent deterioration is now expected, equivalent to 305 million full-time jobs.

Previously, the drop in working hours was expected to be around 6.7 percent.

Guy Ryder, director-general of International Labour Organisation told the media, As the pandemic and the jobs crisis evolve, the need to protect the most vulnerable becomes even more urgent. For millions of workers, no income means no food, no security and no future. Millions of businesses around the world are barely breathing. They have no savings or access to credit. These are the real faces of the world of work. If we don’t help them now, they will simply perish.”

The International Labour Organisation, which is a part of the UN, has urged governments across the globe to take necessary measures against the Covid-19 virus in the workplaces, with active involvement and dialogue with employers’ and workers’ organisations. 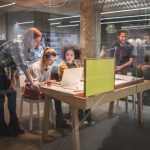 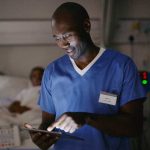