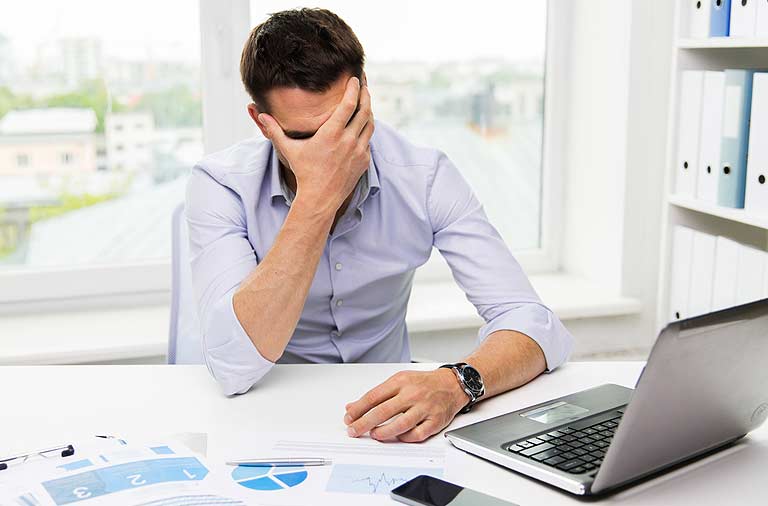 28 percent of workers say they hate or tolerate their job, primarily stay because of bills, proximity to home, and insurance need

With 6.2 million job openings, and 7 million unemployed1, it’s never been more important for job seekers to stay one step ahead of the competition. More than half of U.S. workers (55 percent) feel they have just a job, not a career, and 38 percent of these workers are likely to change jobs in the back half of 2017, according to CareerBuilder’s latest survey.

The national survey, which was conducted online by Harris Poll on behalf of CareerBuilder from May 24 to June 16, 2017, included representative samples of 2,369 full-time employers and 3,462 full-time U.S. workers across industries and company sizes in the private sector. 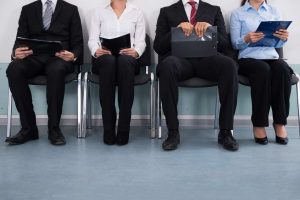 “Unfortunately, more than half of workers feel they have just a job, not a career, and almost three in 10 say they dislike their job,” said Rosemary Haefner, chief human resources officer at CareerBuilder. “When workers don’t enjoy what they are doing, they are more inclined to pursue other options, and there are many routes for them to take as the U.S. continues to add jobs. Arming themselves with what employers are looking for will help job seekers stand out from the competition — ultimately landing a new opportunity that will be more personally rewarding for them.”

Here’s What Employers Are Really Looking For
To get the right attention from a hiring manager, job seekers should stay away from crazy stunts and keep it simple. Haefner shares five tips that every worker needs to remember when hunting for a new gig.

Stunts can have a negative impact on your chances of getting the job — more than a quarter of employers (26 percent) say unusual attention seeking antics from job seekers would make them less likely to call a candidate in for an interview.

Survey Methodology
This survey was conducted online within the U.S. by Harris Poll on behalf of CareerBuilder among 2,369 hiring and human resource managers ages 18 and over (employed full-time, not self-employed, non-government) and 3,462 employees ages 18 and over (employed full-time, not self-employed, non-government) between May 24 and June 16, 2017 (percentages for some questions are based on a subset, based on their responses to certain questions). With pure probability samples of 2,369 and 3,462, one could say with a 95 percent probability that the overall results have sampling errors of +/- 2.01 and +/- 1.67 percentage points, respectively. Sampling error for data from sub-samples is higher and varies. 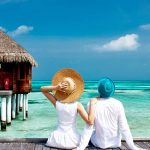 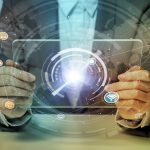